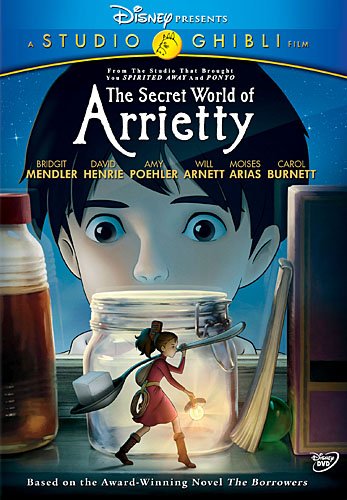 Trailer from the UK release, which features a different dub cast than the American.
Posted by anim8trix at 12:01 AM