New Pics As We Return to Middle-Earth 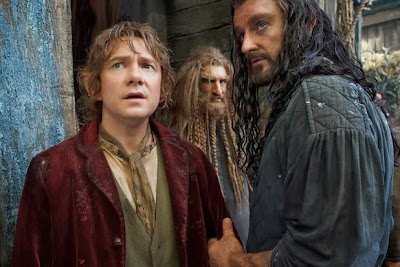 We also get a sort of cool little sneak peek at the moment just prior the iconic escape-in-a-barrel scene we’ve already glimpsed in plenty of trailers already.

Following last year’s An Unexpected Journey, The Desolation of Smaug sees Bilbo seeking to recover the dwarves’ gold beneath Erebor (aka the Lonely Mountain) from that pesky dragon Smaug (voiced and mocapped by Benedict Cumberbatch). 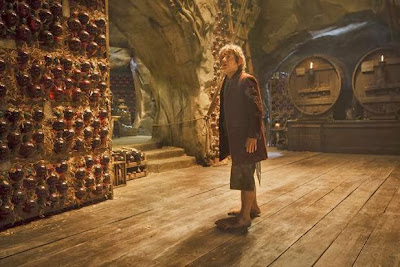 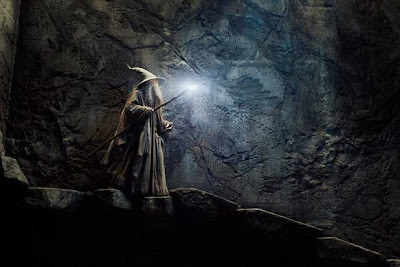 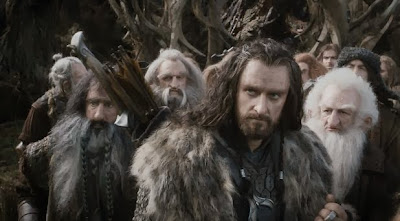 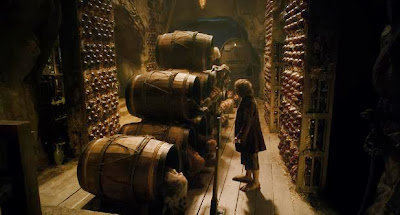 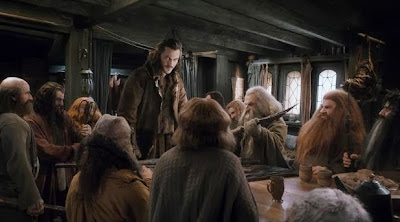