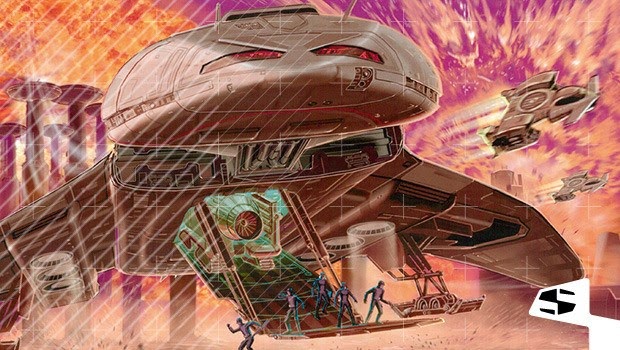 F I R E S T O R M
Although Gerry Anderson passed away back in 2012, interest in his properties endures healthily - a truth evidenced by this newly started, and so far highly promising, Kickstarter aimed towards revisiting an Anderson property called FIRESTORM.

FIRESTORM was adapted for a Japanese animated market back in 2003 - but is now being re-launched as a practical effects-driven “Marionation” piece akin to Anderson’s iconic THUNDERBIRDS.
HERE is a link to its Kickstarter page, where you can see several pieces of concept art, a teaser trailer/test reel, and learn more about macro-plans for the franchise.