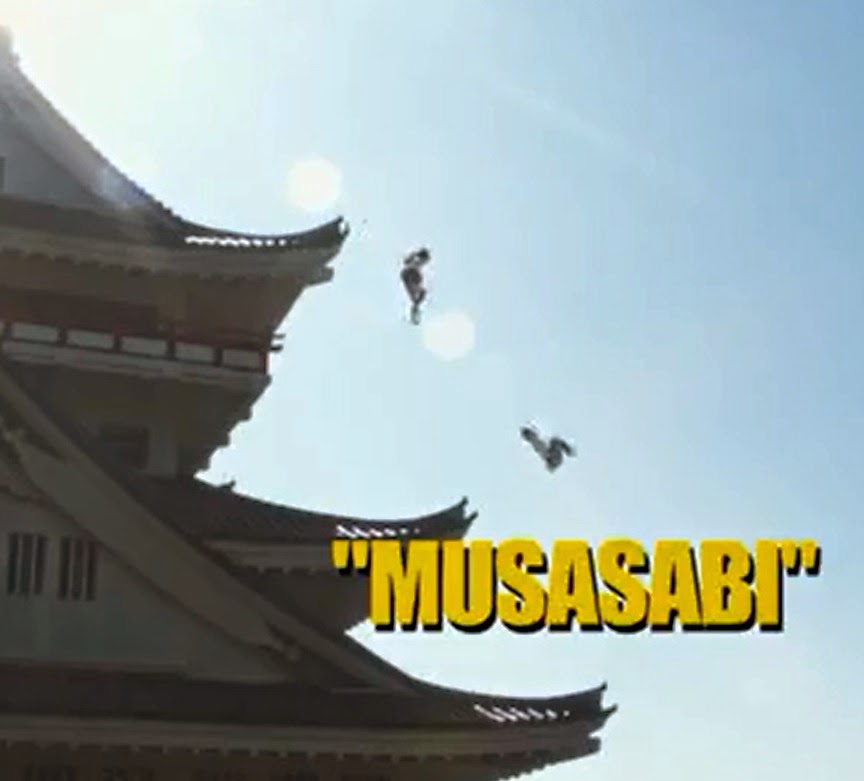 And They're Obviously Super Ninjas!
A high-speed chase has never been this epic -- especially when it involves two Japanese schoolgirls armed with nothing but ninja-like skills.

In this video -- an advertisement for the Japanese soda brand, Suntory -- these two have the chase of a lifetime. And the footage gets increasingly insane: what starts as classroom acrobatics ends in roof-jumping.

Even though it's unclear until the end that the video is, in fact, an advertisement -- at the last second, the duo pops open Suntory sodas -- it doesn't matter. The handheld-style shooting and the girls' parkour-like stunts definitely win the day.
Posted by anim8trix at 12:00 AM