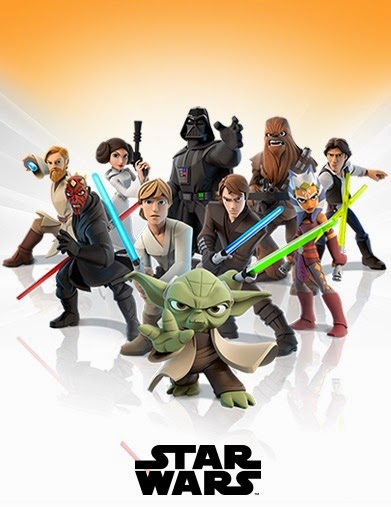 Disney  Infinity  3.0
Star Wars headlines the next installment of Disney's toy/game hybird. It's due out this fall for the PS4, Xbox One, PS3, Xbox 360, Wii U, PC, iOS and Android devices. 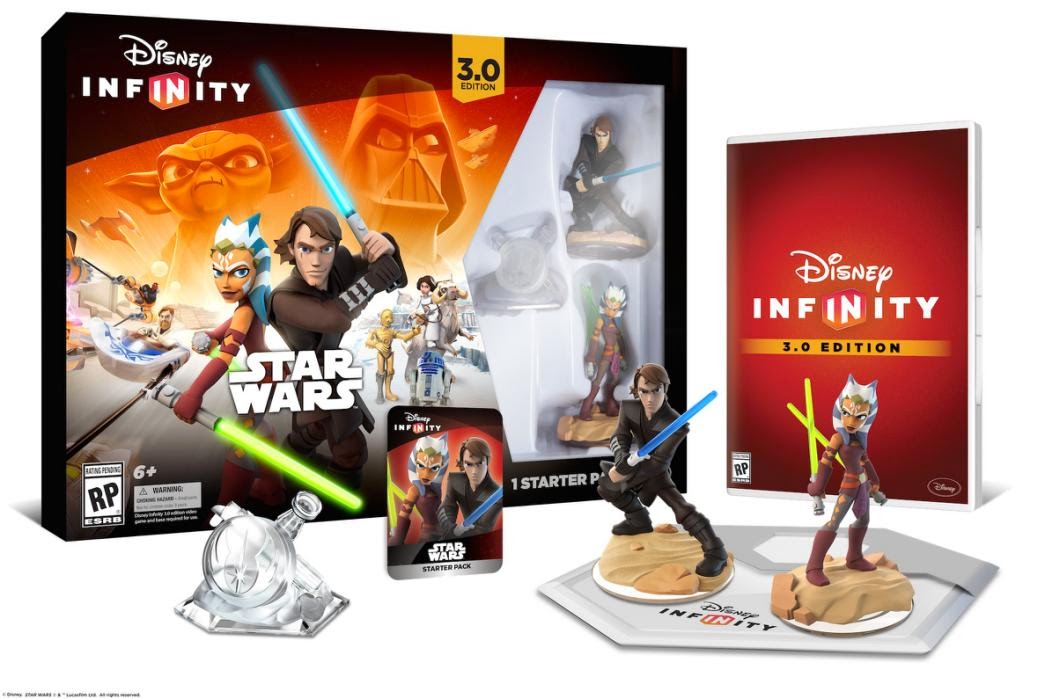 [Source: Yahoo!Games] The new installment of Disney’s toy/game hybrid is aiming to please every generation of Star Wars fan by offering three different Star Wars-themed playsets. Packed in with the game’s Starter Set ($65) is the ‘Twilight of the Republic’ set, which takes place between Episodes I-III and features Jedi shenanigans with  Anakin, Obi-Wan, Darth Maul, and Yoda.


But since Episodes I-III never actually happened – that was just a midi-chlorian induced nightmare, right? – you can fork over extra for the ‘Rise Against the Empire’ set. According to Disney, that one “take players on galaxy-spanning missions with Luke Skywalker, Princess Leia Organa, Han Solo, Chewbacca and Darth Vader, piloting X-wing fighters or the Millennium Falcon to fight stormtroopers, or exploring and partaking in land-based missions on planets like Tatooine, Hoth, and Endor.” In other words, the good one.

Should you be a futurist, you could also check out a new playset based on The Force Awakens, which better include a toy version of the BB-8 droid or else clearly the Dark Side won. The three playsets are also interoperable, so you could, theoretically, drag Han Solo into some crummy scene from Episode II, should you have no shame.

There’s more to Disney Infinity 3.0 than just Star Wars, including a new playset based on the upcoming Pixar film Inside Out and a Marvel playset featuring Hulkbuster Iron Man. Other Disney characters like Mickey, Minnie, Sam Flynn from Tron Legacy, and Mulan will also be available. 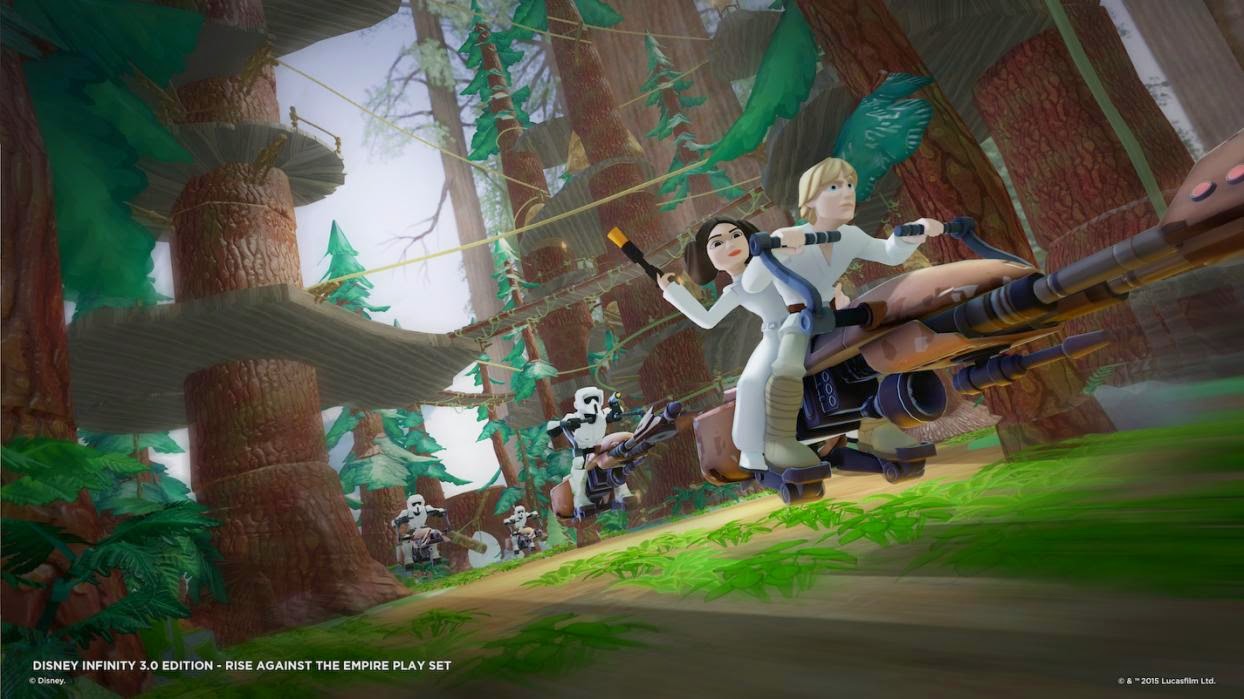 Disney Infinity has been a big hit for Disney Interactive, though it’s unclear how it’s faring compared to Activision’s fellow toys-to-life franchise, Skylanders. The two companies can’t seem to agree on which one sold better in 2014, though suffice to say, they’re both pretty much printing money.


We’ve yet to hear what Activision is planning to do with Skylanders in 2015, but with Star Wars fever climaxing this holiday with the release of the new film, anticipated shooter Star Wars: Battlefront and now Disney Infinity 3.0, they better come up with something good. Star Trek Skylanders, maybe. 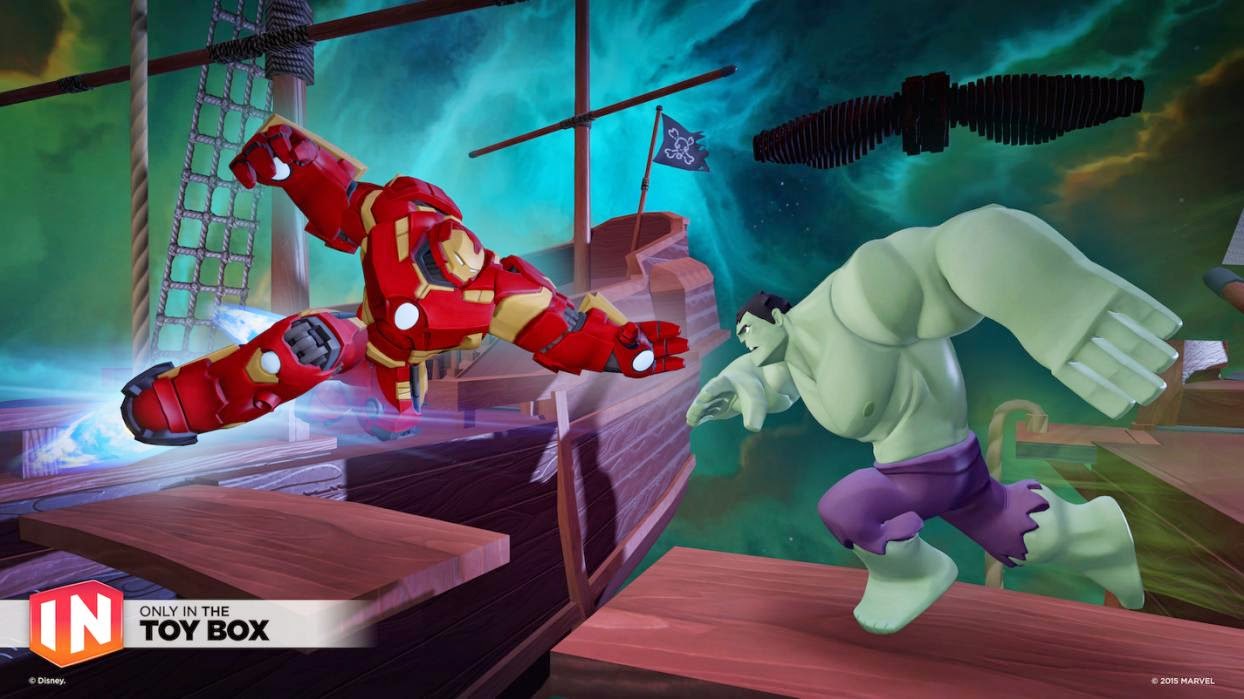 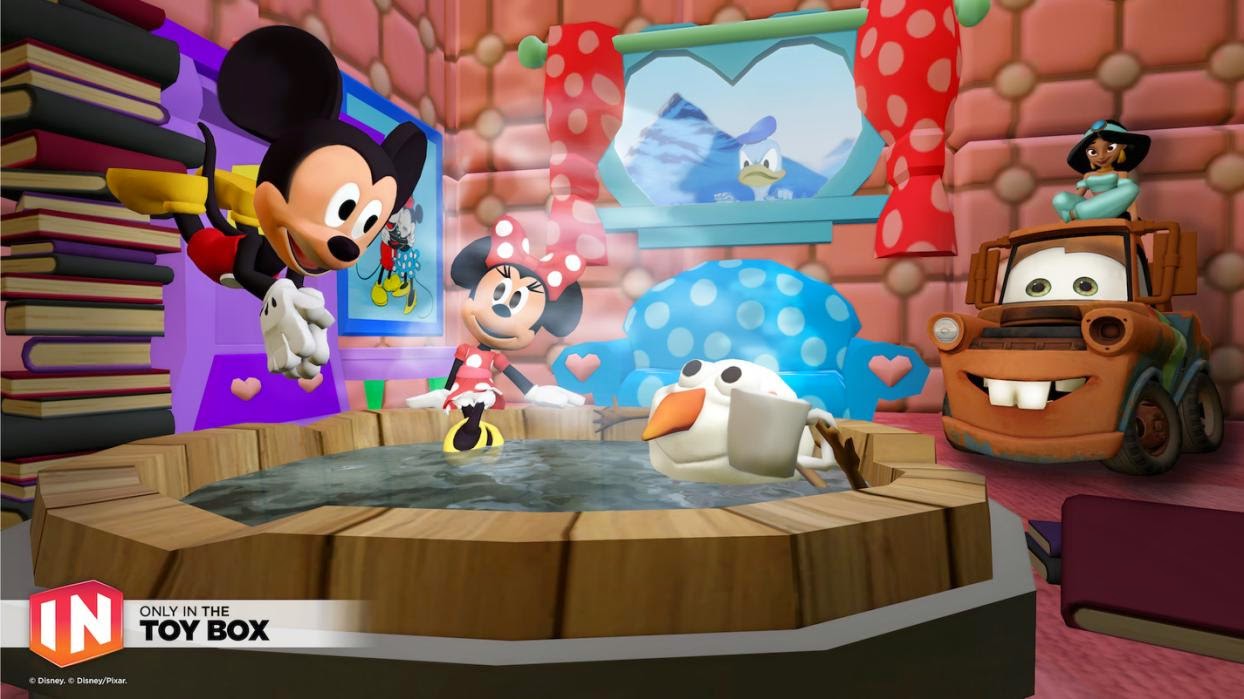 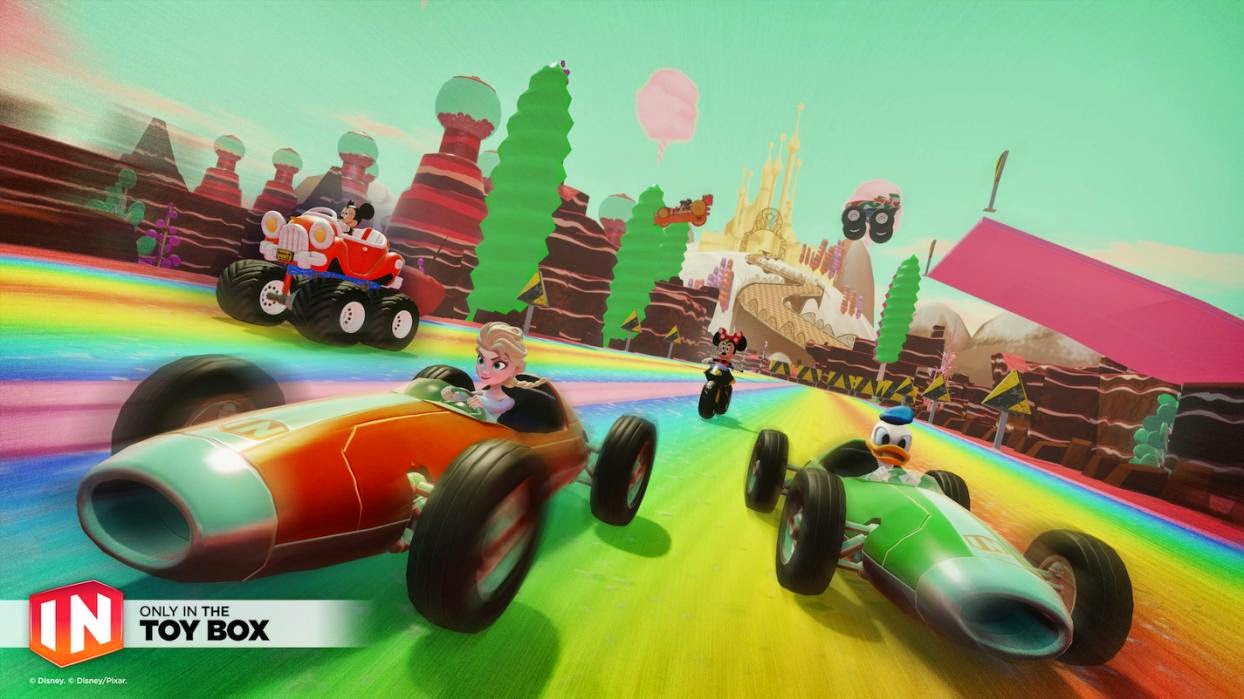 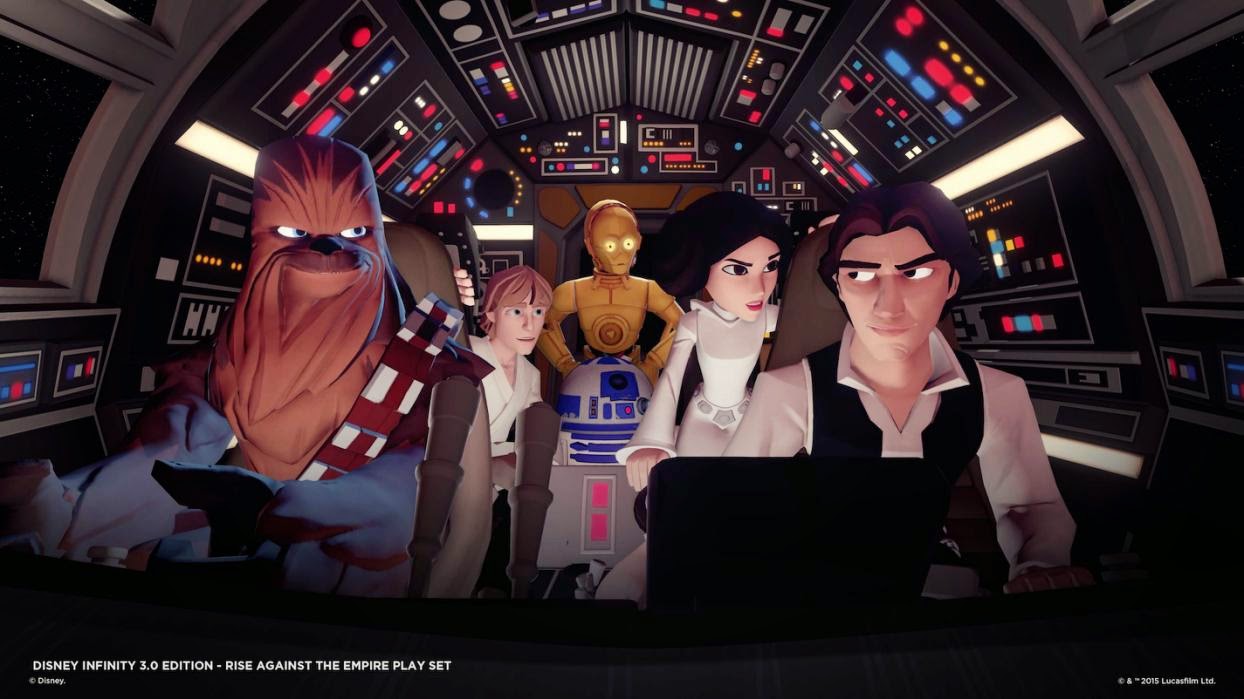