More Evil than the TV series... 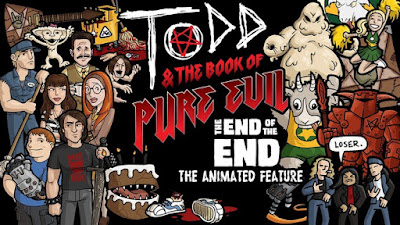