Behind the Scenes of Star Wars: Rise of Skywalker 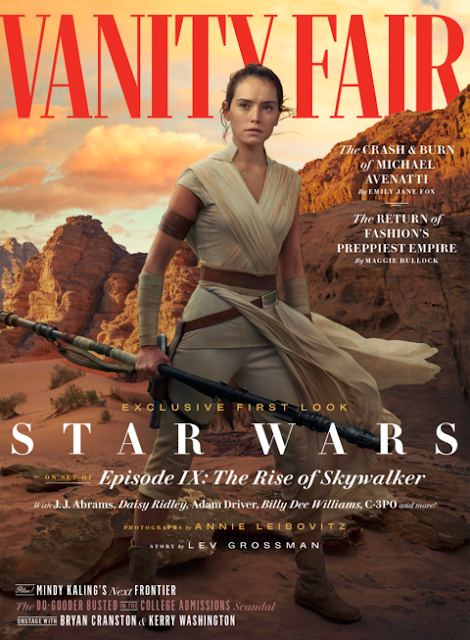 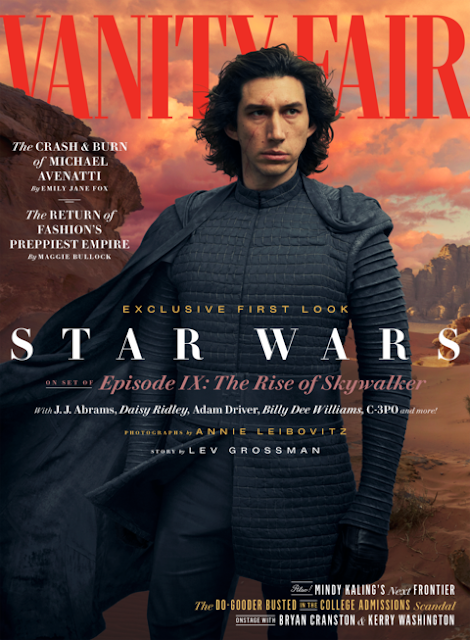 Meet the Characters and Go on Set 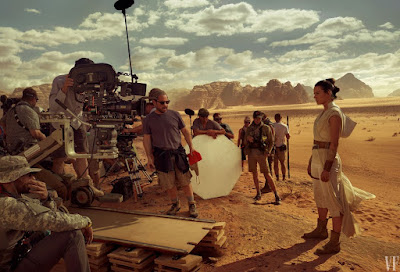 Members of the crew shade and shine Daniels, the only cast member to appear in all nine of the Skywalker films, while BB-8 looks on. 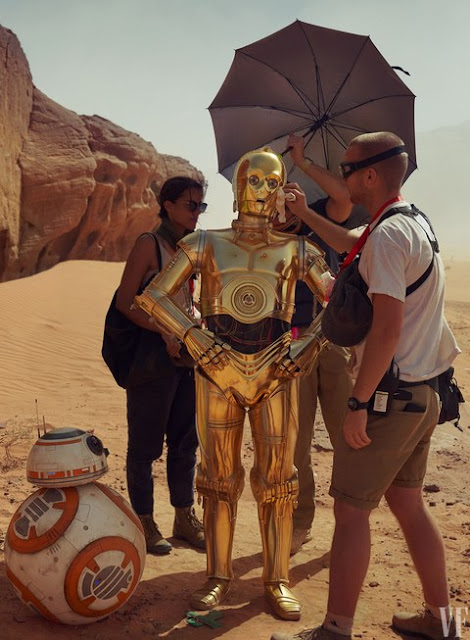 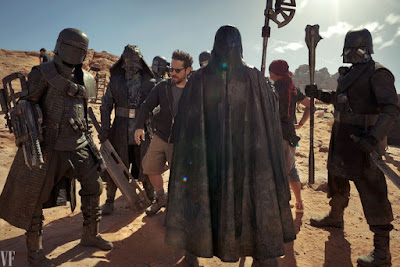 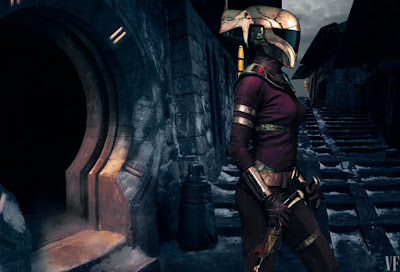 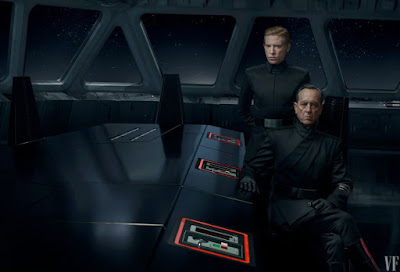 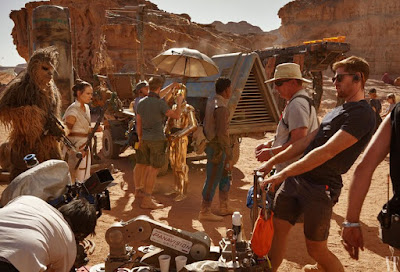 Camera operator Colin Anderson readies a take for a chase sequence spotlighting the heroics of Chewbacca, BB-8, and Rey. 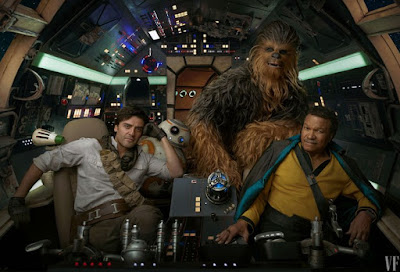 Finn and new ally Jannah (Naomi Ackie), atop hardy orbaks, lead the charge against the mechanized forces of the First Order. “It’s extremely surreal to be in it,” says Ackie, “and see how it works from the inside.” 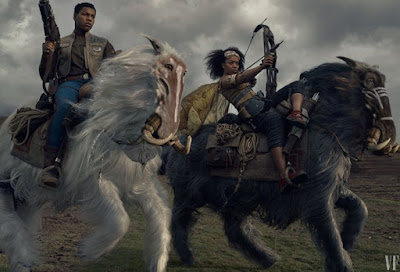 Jordanian locals play the Aki-Aki, natives of the planet Pasaana. 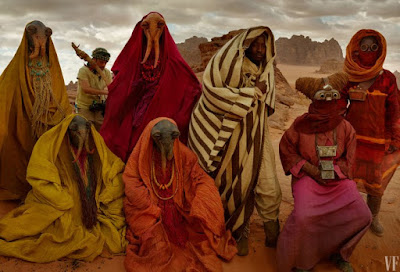 Kylo Ren (Adam Driver) and Rey battle it out with lightsabers in a stormy confrontation. Their Force-connection—what Driver calls their “maybe-bond”—will turn out to run even deeper than previously revealed. 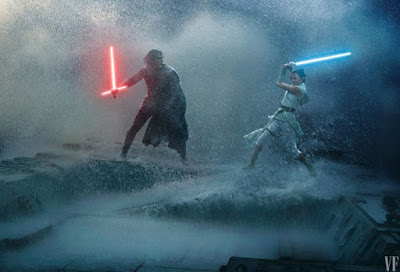 Director and co-writer J. J. Abrams and crew weather the Jordanian sun to capture the action on planet Pasaana. 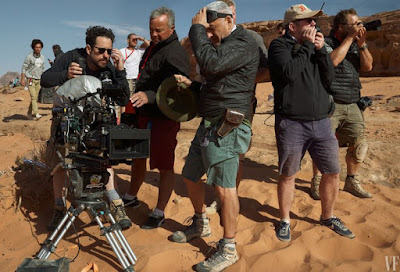 Composer John Williams conducting the Star Wars score, drawing on themes and motifs he has woven across four decades. “I didn’t think there would ever be a second film,” he says.

Mark Hamill, as Luke, with R2-D2. Speculation is rampant about who will “rise” as the Skywalker of the movie’s title—and how that choice will reflect the way the world has changed since Star Wars debuted in 1977. 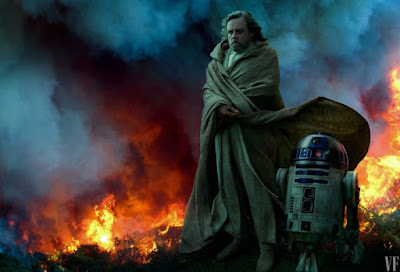