The Amazing Title Scene for Lupin III: The First 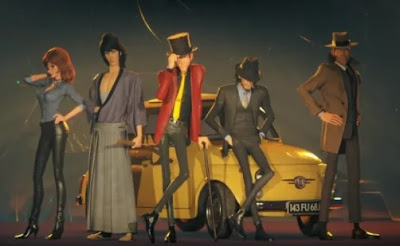 Lupin III: The First, the upcoming CG animated film entry in the Lupin III series of high-flying anime thievery, looks. Just. Freaking. Incredible. Toho is really outdoing themselves so far as animation quality is concerned with this one, and it merges the stunning style of Lupin with clarity and visual acuity that is one of the biggest advantages of good CGI.

Now, Toho has released the James Bond-style opening for the new film, which is a fabulous sequence that captures the mood, the style, and the characters of the film. You get to meet suave thief Lupin, his ally Daisuke Jigen, the samurai Goemon Ishikawa III, leading lady Fujiko Mine, and the mysterious Leticia.

This looks like a thrilling, gorgeous adventure, and its U.S. premiere should be announced soon.
▶ Watch the Opening Credit Scene 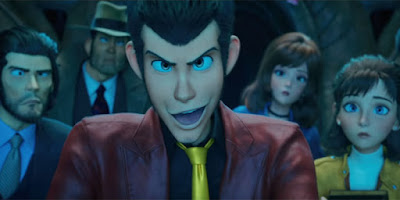