Trailer for a New Isekai Anime 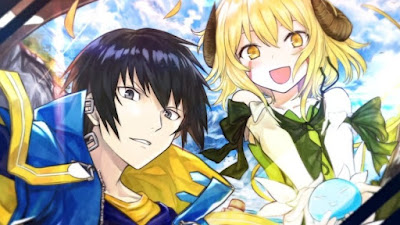