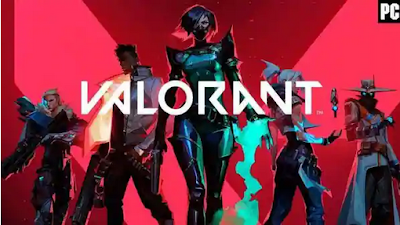 VALORANT
All Valorant Cinematics that have been released since the launch to the present day, from the DUELISTS cinematic up to the (as of when this is uploaded) most recent cinematic 'WARM UP'.
Riot Games presents VALORANT: a 5v5 character-based tactical FPS where precise gunplay meets unique agent abilities. Valorant is a free-to-play first-person hero shooter developed and published by Riot Games, for Microsoft Windows. First teased under the codename Project A in October 2019, the game began a closed beta period with limited access on April 7, 2020, followed by an official release on June 2, 2020.
▶ Watch the Videos
Posted by anim8trix at 12:00 AM