The Secret History of Mœbius 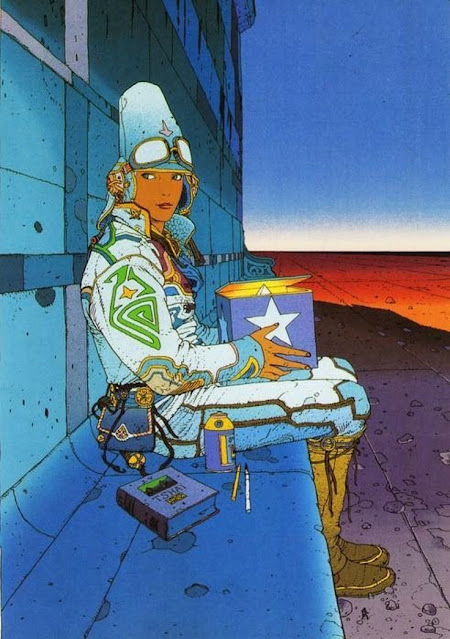 The Infinite Universe Of A Genius
Jean Giraud was a French comic artist and illustrator who first became known under his pseudonym Gir in the western Blueberry and later revolutionized European comics in the 1970's and early 1980's under the pseudonym Mœbius with works like Airtight Garage and The Incal. 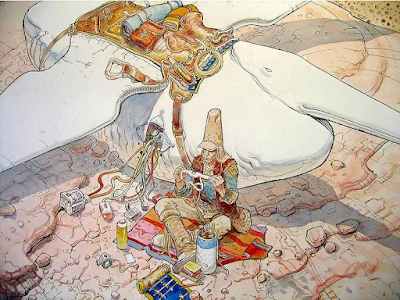