And the Actress chosen to be the Amazon Princess is...
At 5'-11", Adrianne Palicki will play Diana Themyscira in the pilot for David E. Kelley’s contemporary NBC reboot of “Wonder Woman.” She is best known for her role on another NBC series, “Friday Night Lights.”  She also starred on Fox's short lived "Lone Star" and in the upcoming big-screen remake of "Red Dawn."
David E. Kelley developed shows such as "Ally McBeal," "The Practice," "Chicago Hope," "Picket Fences," "Boston Legal" and "Harry's Law." 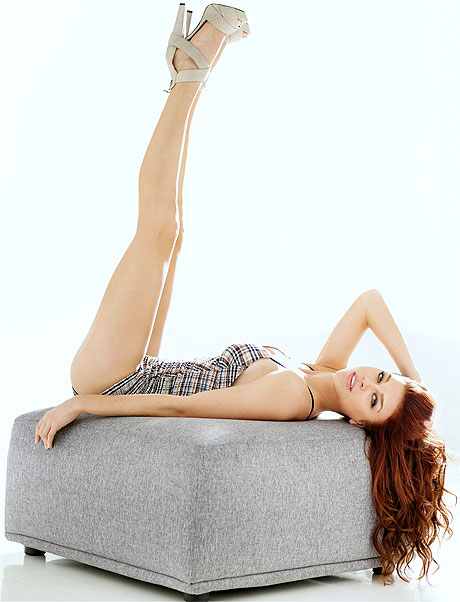 [Source: AICN.com] Based on the iconic DC Comics superheroine, Kelley’s potential series has Diana Prince as a costumed crime fighter by night and a successful Los Angeles corporate executive by day.  Elements carried over from the comics include Diana's lasso of truth, her bullet-deflecting bracelets and her plane. 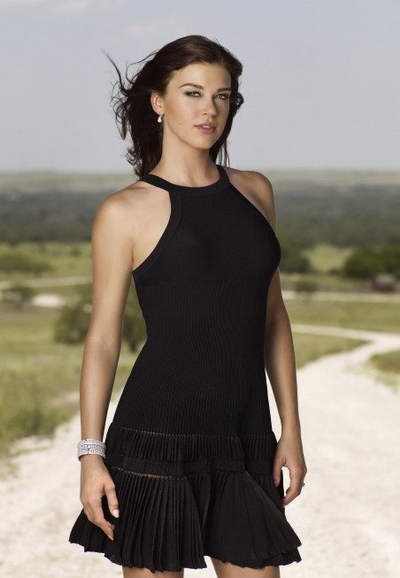 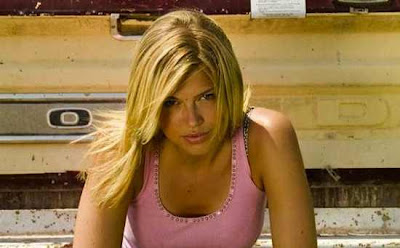 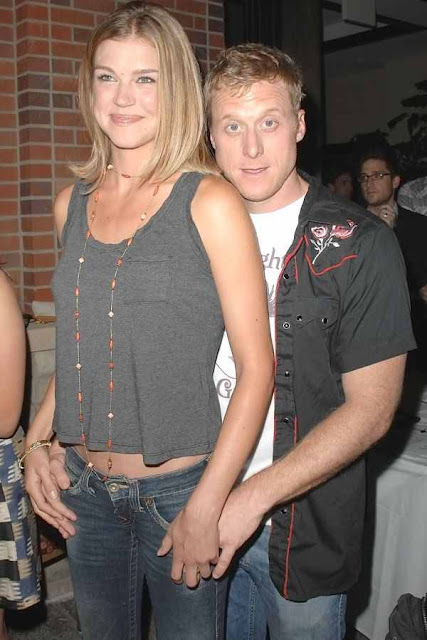 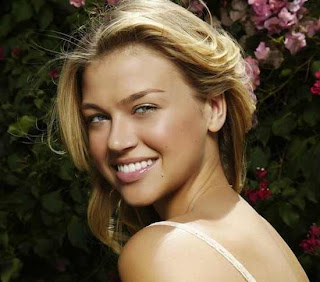