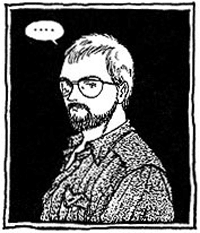 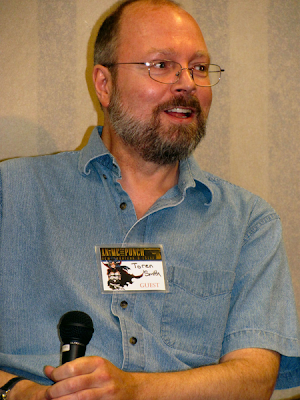 Toren Smith, a pioneer of anime and manga in America