Creator of Lupin III Passes Away 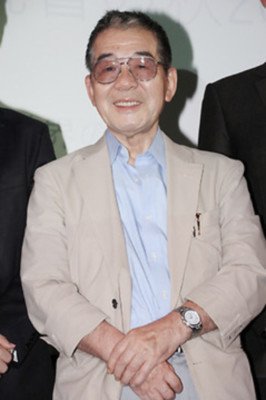 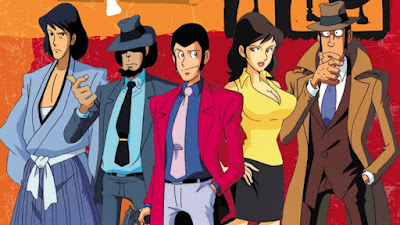