Remembering 'Adventures of the Galaxy Rangers' 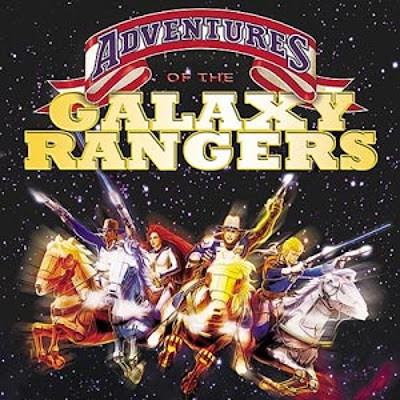 The Adventures of the Galaxy Rangers

The Adventures of the Galaxy Rangers is an animated Space Western television series created by Robert Mandell and Gaylord Entertainment Company. It was broadcast in syndication between 1986 and 1989. The series combines sci-fi stories with traditional wild west themes. It is one of the first anime-style shows produced mainly in the United States, although the actual animation was done by the Japanese animation studio Tokyo Movie Shinsha. At the time it aired, The Adventures of the Galaxy Rangers was considered a revolutionary children's show.


▶ What You Didn't Know About the Galaxy Rangers
Posted by anim8trix at 12:00 AM