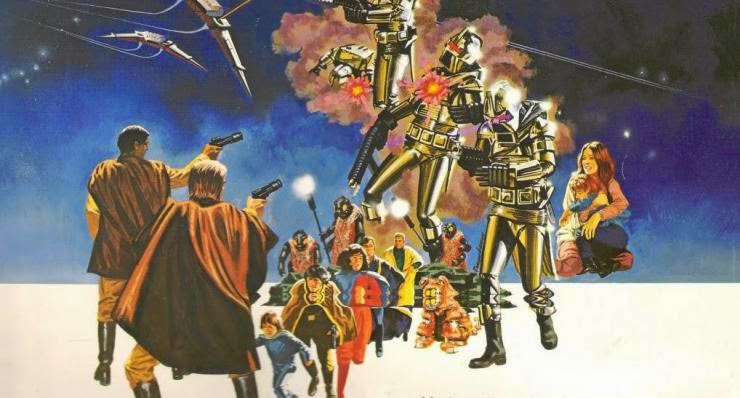 BATTLESTAR GALACTICA RESTORED
Longtime VFX guru Adam “Mojo” Lebowitz is behind a new push to release a restored collection of the original 1978 Battlestar Galactica series with brand-new effects. To help demo the concept, he’s developer a stellar pitch reel to show how the new effects would mesh with the restored footage.

The proposal is being compared to the recent restoration of Star Trek: The Original Series with new effects and restored footage to make the old reels as clean and clear as possible. As Ain’t It Cool News notes, the big plus here is that some fresh FX work could finally replace the largely recycled stock footage that permeated the original series.

Check out the test footage below and let us know what you think: