20 Animated Films to Contend for the 2014 Oscars 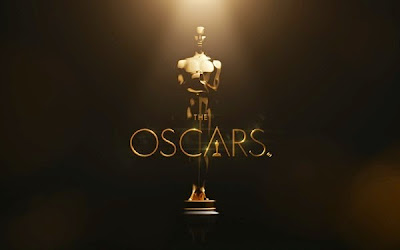 The Academy of Motion Picture Arts and Sciences has announced that twenty animated feature films have been submitted to be considered as award nominees for the 2014 Oscars. Provided that at least sixteen of the submissions ultimately have a mandatory qualifying run in Los Angeles and follow the Academy’s other rules for eligibility, there will again be five nominations for the Oscar award for Best Animated Feature.

Nominations for the 87th Academy Awards will be announced on January 15, 2015 at 8:30 AM Eastern Time. The award ceremony will be held and broadcast live by ABC on February 22, 2015, with Neil Patrick Harris hosting.

The films submitted for Oscar consideration follow in the alphabetical order given by the Academy:
Posted by anim8trix at 12:00 AM