"There was an idea…" Infinity War Trailer 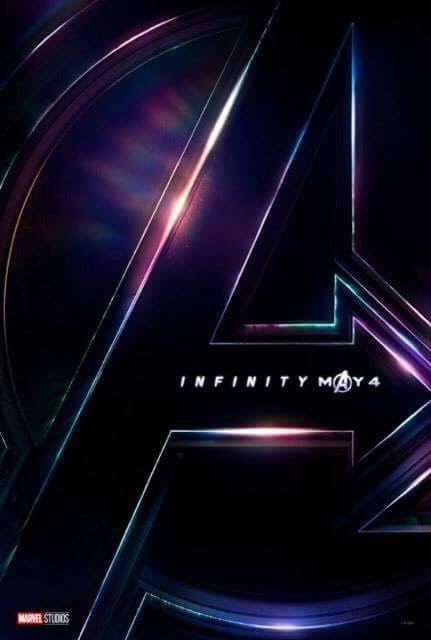 AVENGERS: INFINITY WAR
Moviegoers first learned about the Infinity Stones in the first “Guardians of the Galaxy”. There hasn’t been an official plot released for the movie “Infinity War”, but it is based on the six-issue comic series “The Infinity War”, which came out in 1992 written by Jim Starlin with art by Ron Lim, Ian Laughlin, Al Milgrom, Jack Morelli and Christie Scheele.
Posted by anim8trix at 12:00 AM