Henry Cavill As Geralt of Rivia in THE WITCHER 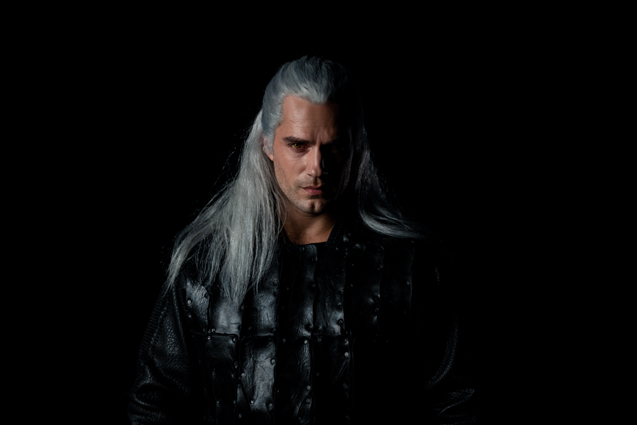 First look at Henry Cavill as Geralt of Rivia in
T H E   W I T C H E R
The show is actually based off of the book series by the same name, which of course was later developed into a video game series, and now a Netflix series about monster hunters with supernatural abilities in an unforgiving world.