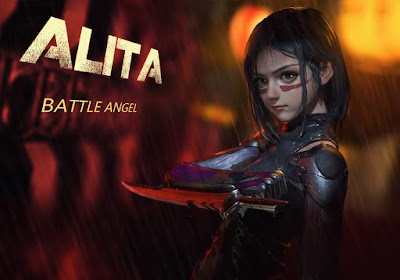 - History of the World of ALITA -

Battle Angel Alita tells the story of Alita ("Gally" in the original Japanese version), an amnesiac female cyborg. Her intact head and chest, in suspended animation, are found by cybermedic expert Daisuke Ido in the local garbage dump. Ido manages to revive her, and finding she has lost her memory, names her Alita after his recently deceased cat. The rebuilt Alita soon discovers that she instinctively remembers the legendary martial art Panzer Kunst, although she does not recall anything else. Alita uses her Panzer Kunst to first become a bounty hunter killing cyborg criminals in the Scrapyard, and then as a star player in the brutal gladiator sport of Motorball. While in combat, Alita awakens memories of her earlier life on Mars. She becomes involved with the floating city of Tiphares as one of their agents, and is sent to hunt down criminals. Foremost is the mad genius Desty Nova, who clashes with Alita before becoming her ally. 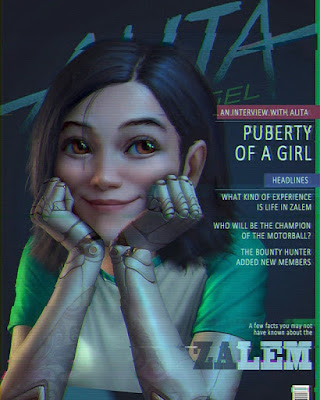 The futuristic dystopian world of Battle Angel Alita revolves around the city of Scrapyard, grown up around a massive scrap heap that rains down from Tiphares (Zalem in the anime). Ground dwellers have no access to Tiphares and are forced to make a living in the sprawl below. Many are heavily modified by cybernetics to better cope with their hard life. 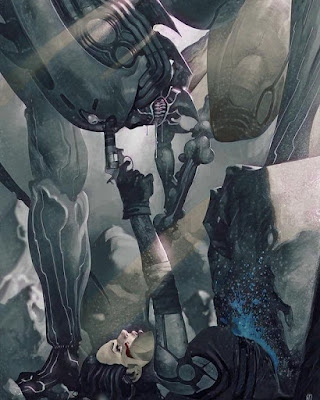 Tiphares exploits the Scrapyard and surrounding farms, paying bounty hunters (called Hunter-Warriors) to hunt criminals and arranging violent sports to keep the population entertained. Massive tubes connect the Scrapyard to Tiphares, and the city uses robots for carrying out errands and providing security on the ground. Occasionally, Tiphareans (such as Daisuke Ido and Desty Nova) are exiled and sent to the ground. Aside from the robots and exiles, there is little contact between the two cities. 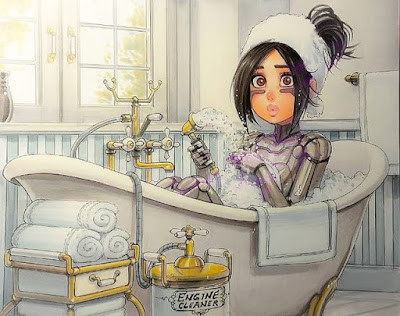 The story takes place in the former United States. According to a map, printed in the eighth volume, Scrapyard/Tiphares is near Kansas City, Missouri, and the Necropolis is Colorado Springs, Colorado. Radio KAOS is at Dallas, Texas. Figure's coastal hometown is Alhambra, California. Desty Nova's Granite Inn is built out of a military base — NORAD at Cheyenne Mountain Complex, Colorado.[4] 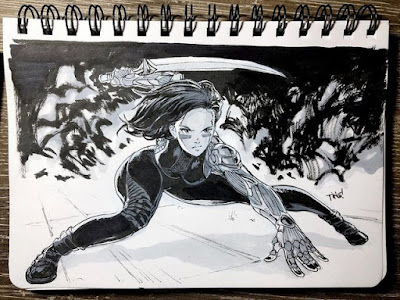 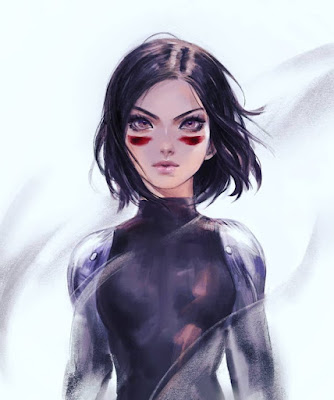