The Rising of the Shield Hero - Season 2 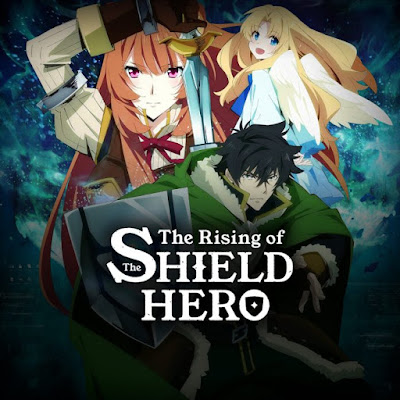