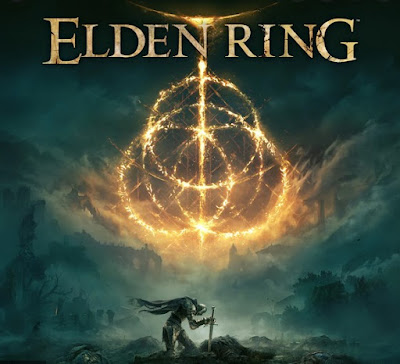 E L D E N   R I N G
The Elden Ring was broken. But by whom? And why? Mysteries are abound in the latest cinematic trailer for the hotly anticipated Elden Ring.
Elden Ring is an upcoming action role-playing game developed by FromSoftware and published by Bandai Namco Entertainment. The game, directed by Hidetaka Miyazaki, was made in collaboration with fantasy novelist George R. R. Martin, who provided material for the game's setting.
▶ Watch the Cinematic Trailer
Posted by anim8trix at 12:00 AM