[Source: Syfy.com] In the form of a breaking news report, a video's surfaced featuring footage from a Kaiju attack. It looks like San Francisco is the target of choice. The monster's described as at least 300 feet tall. Military jets are brought in to subdue it, but too little, too late. The damage has been done. Bridges are destroyed and there's massive panic on the streets. Where are those Jaegers (giant robots) when you need them? The news anchor closes the video with "I can only pray that this is the end of it." Well, we all know that's not the case. A few seconds later, we're shown a quick shot of a roaring monster terrorizing civilians. There's more where that came from.
BREAKING NEWS: KAIJU ATTACK!

Here's a leaked memo (via Total Film) between the Great Britain Air Command and the Pan Pacific Defense Corps detailing the nomination of some pretty exceptional pilots to report for duty immediately in order to deal with this kaiju problem. 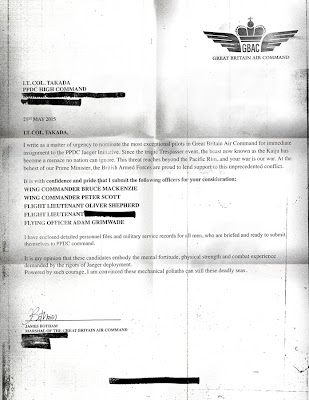 And some Top Secret blueprints of the giant robots called "Jaegers." 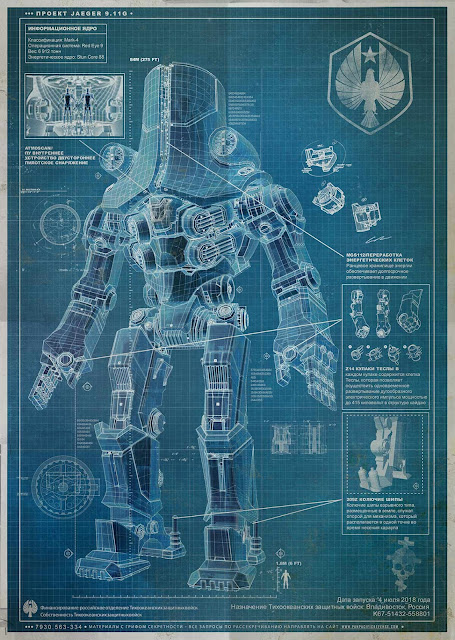 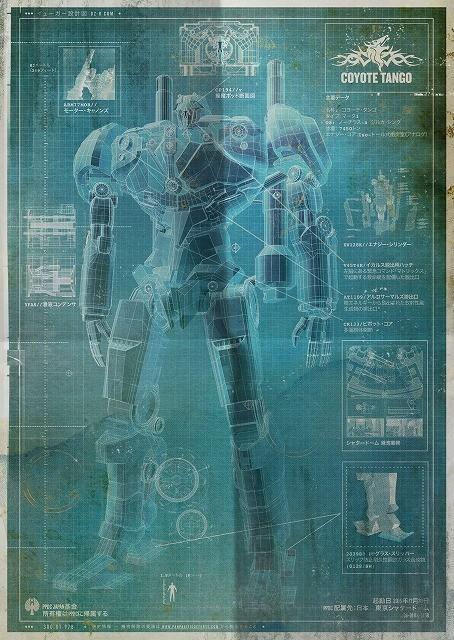 STRIKER EUREKA another US Jaeger 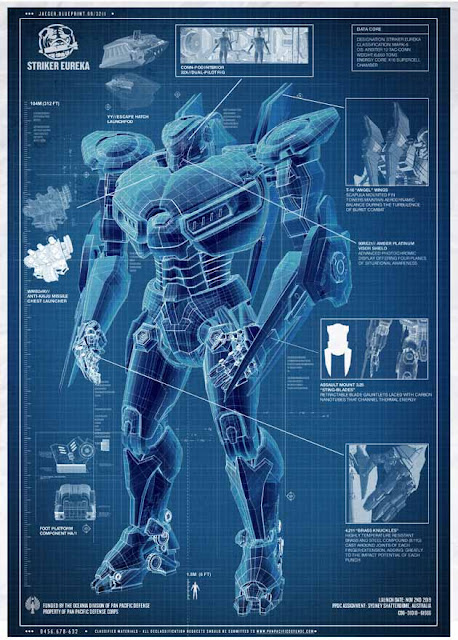 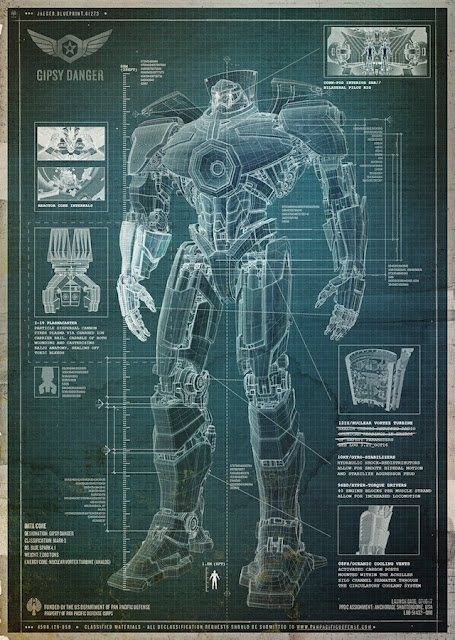 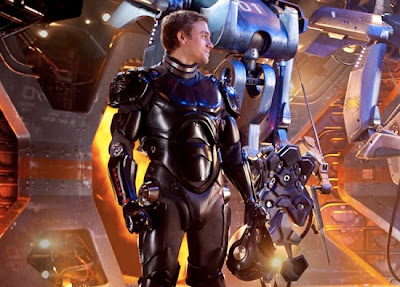