"You will give the people an ideal to strive towards.
They will race behind you,
they will stumble, they will fall.
But in time, they will join you in the sun.
In time, you will help them accomplish wonders."
- Jor-El 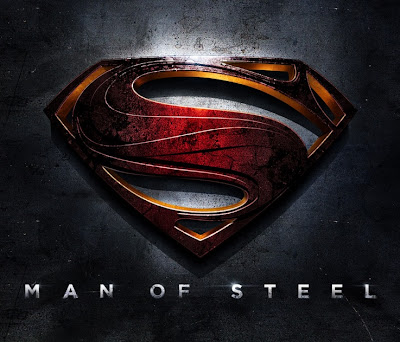 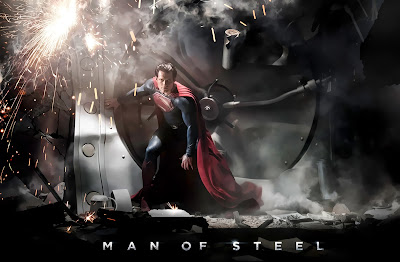 "My father believed that if the world
found out who I really was,
they'd reject me... out of fear.
He was convinced that the world wasn't ready.
What do you think?"
- Clark Kent