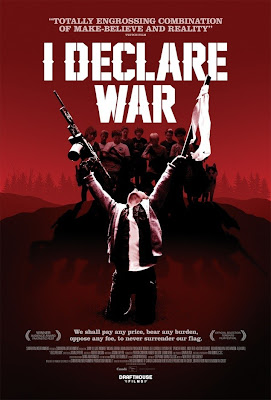 "A totally engrossing combination
of make-believe and reality..."
Posted by anim8trix at 12:30 AM