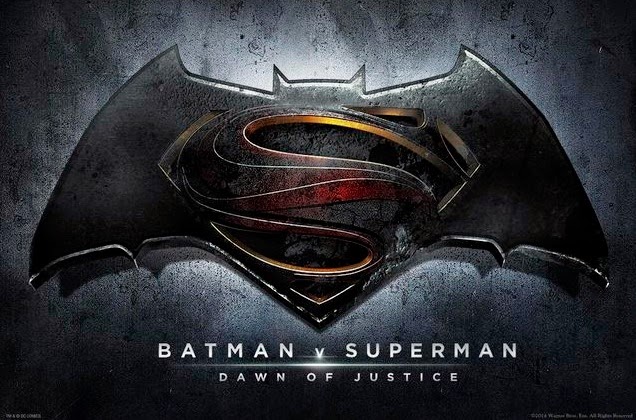 'Batman v. Superman: Dawn of Justice'
is the sequel to 'Man of Steel'
[Source: Yahoo!News] Zack Snyder's upcoming ensemble superhero film finally has a title: Batman vs. Superman: Dawn of Justice. The film will see Henry Cavill reprise his role as Superman from Snyder's 2013 Man of Steel and Ben Affleck filling the role of Batman — who we got a first look at in costume just the other week. A number of other heroes and villains are set to turn up in the film, including Wonder Woman (Gal Gadot), Lex Luthor (Jesse Eisenberg), and Cyborg (Ray Fisher). Filming has already started for the movie, but it'll be a long time yet before you can watch it: it's set to open on May 6th of 2016.

From the sound of its subtitle, Batman v. Superman will also be a big piece of the setup to the Justice League film that Snyder has signed on to direct next. That film isn't expected until 2017 or 2018, but Warner Bros and DC Comics are clearly eager to stoke some anticipation in advance. Marvel has a huge lead on superhero movies, and Dawn of Justice may well make or break fans' excitement for what comes next. Man of Steel itself saw only lukewarm reviews, but with all of the big names — from both actors and heroes — that Snyder is throwing at this film, there's good reason to raise your expectations.

Batman himself, however, seems to be particularly sad about the news. 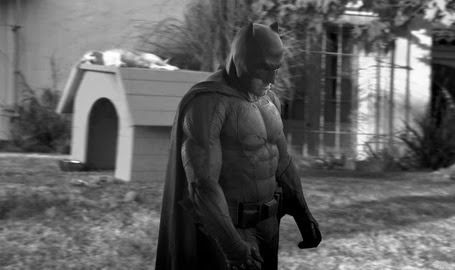 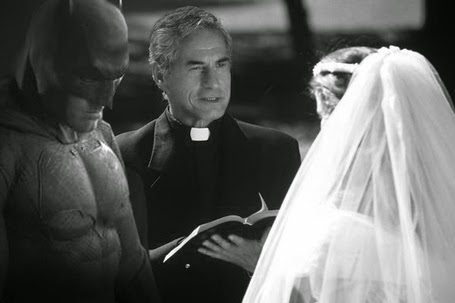 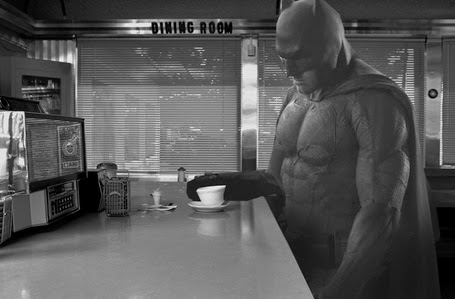 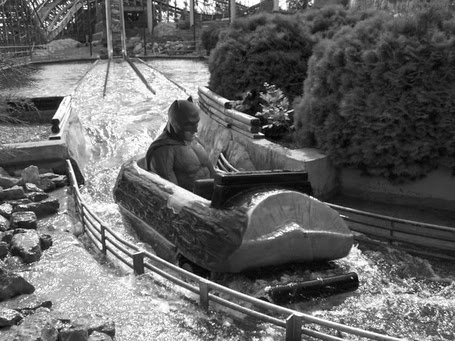 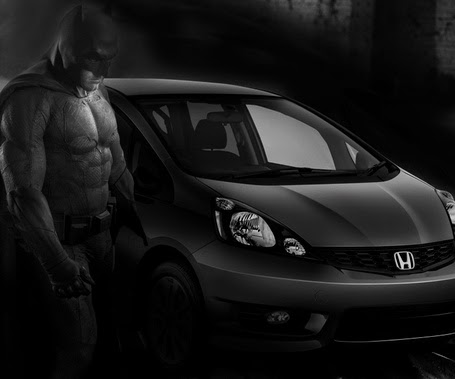 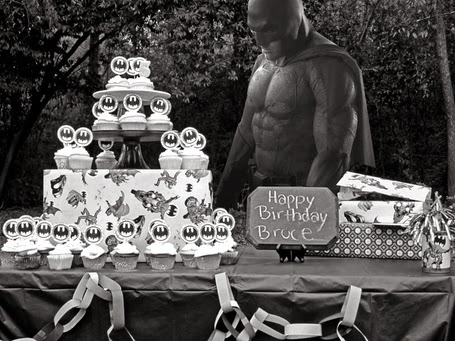 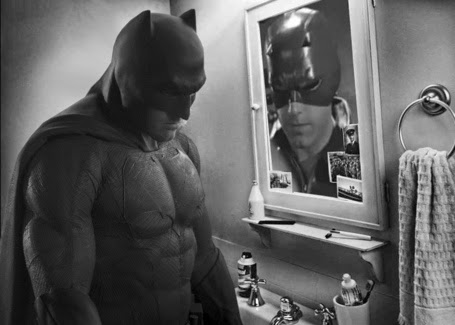 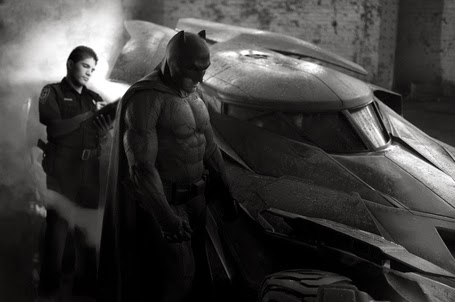 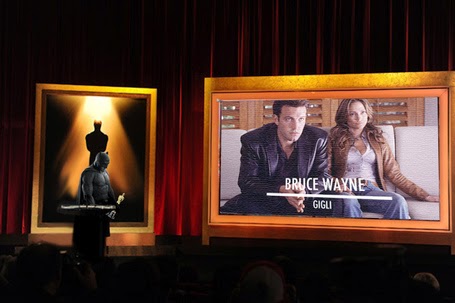 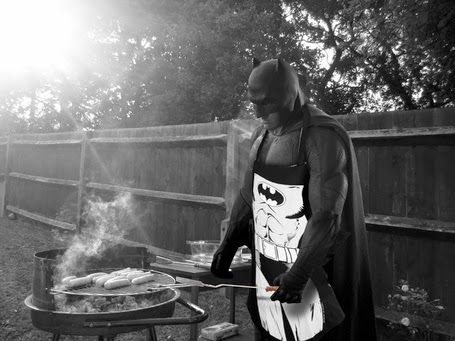 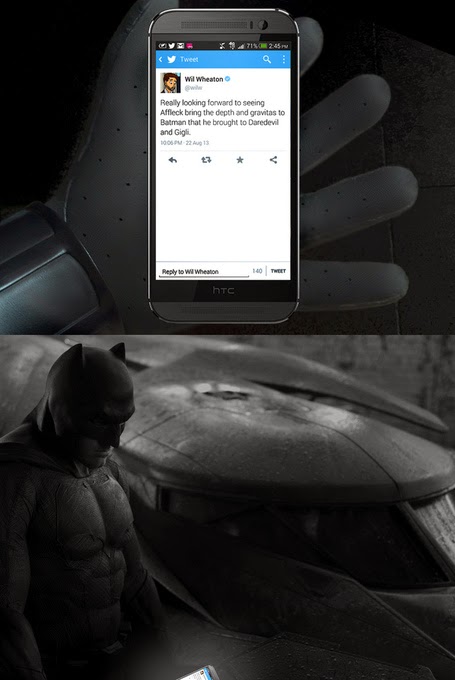 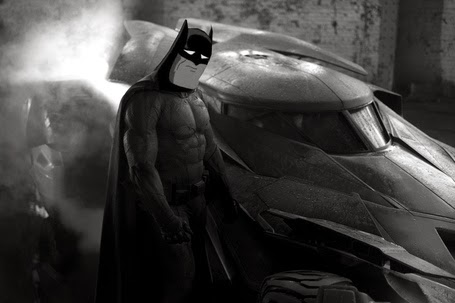 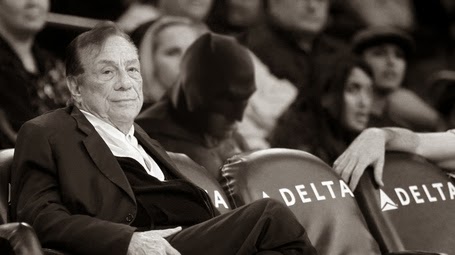 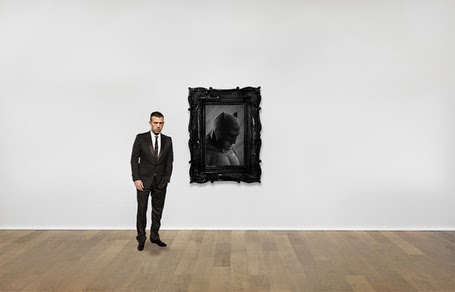