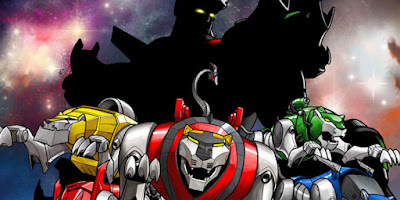 [Source: GameSpot] It was reported last month that Netflix had signed a new deal with DreamWorks Animation, as part of the streaming giant's increased move into original programming. One of the shows being developed is a reboot of the classic '80s cartoon Voltron, and now a poster for the new series--titled Voltron Legendary Defender--has been released. Check it out below: 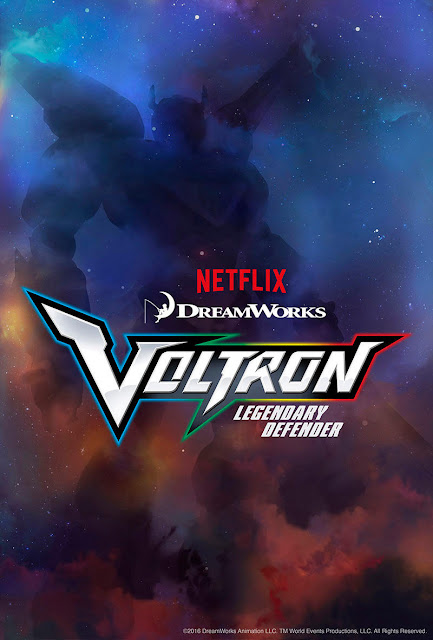 Voltron Legendary Defender is expected to air in 2016, as is the Guillermo Del Toro-produced fantasy Trollhunters, which was also announced as part of the DreamWorks deal. It is based on Del Toro's 2015 novel of the same name.

The original Voltron was a Japanese-American co-production that ran for three seasons between 1984 and 1986. The show was created from two Japanese shows--Beast King GoLion and Armored Fleet Dairugger XV--with new dialogue and storylines created for the American market. It proved hugely popular, spawning spinoff shows, comic books, and video games.

DreamWorks has already produced shows such as The Adventures of Puss in Boots, Dinotrux, and Dragons: Race to the Edge for Netflix. The deal also included streaming rights to DreamWorks' animated feature films.
Posted by anim8trix at 12:00 AM