An Adventure Waits!
Created by the talented team of Ubisoft Montréal using the UbiArt Framework, Child of Light is an RPG inspired by fairy tales. Take an extraordinary journey through the vast world of Lemuria and explore its mythical environments, interact with its inhabitants as you discover new locations and their secrets.
The breathing world of Lemuria
Across your experience through Lemuria you will meet encounters that you will remember, from friendly fairies and gnomes to vile wolves and dark dragons.
Fight monsters and evil mythical creatures
Aurora has the power to fight creatures from the dark and to restore the Stolen Lights. Fight alongside the Igniculus in Active Time Battle Systems. Your firefly ally can be controlled by another player, so you can live this adventure with your friends. 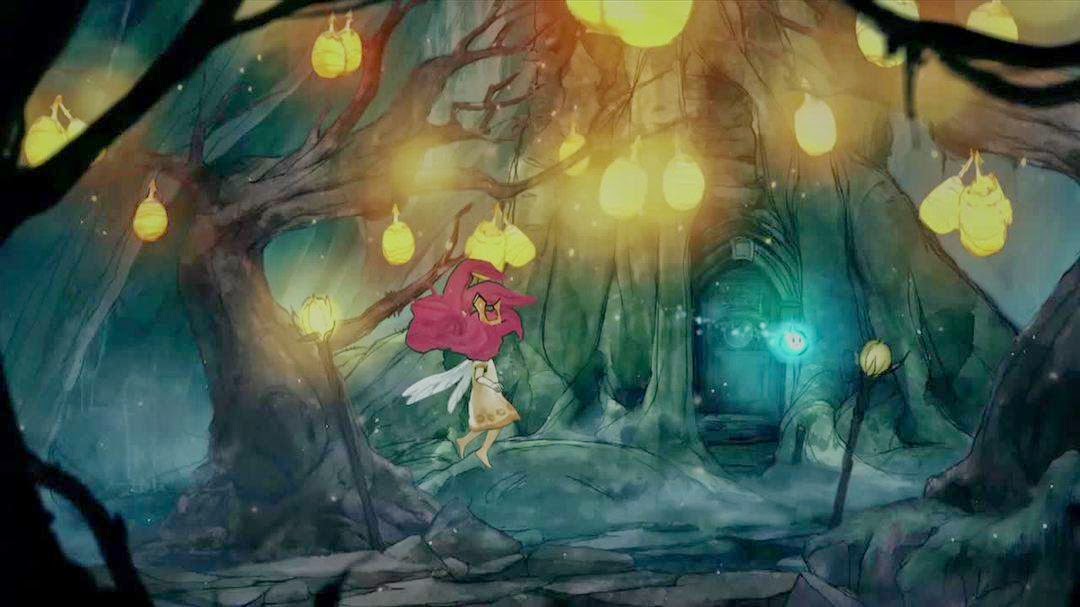 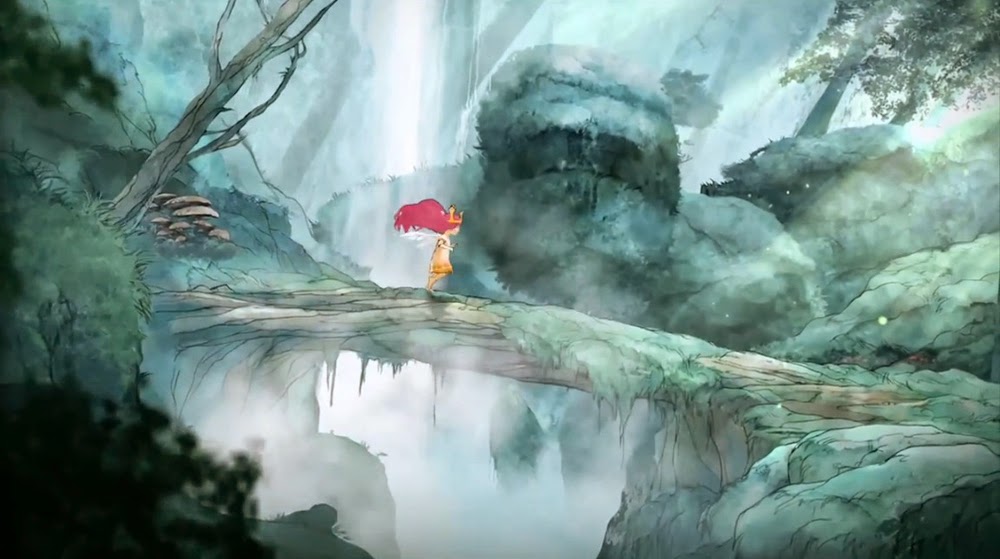