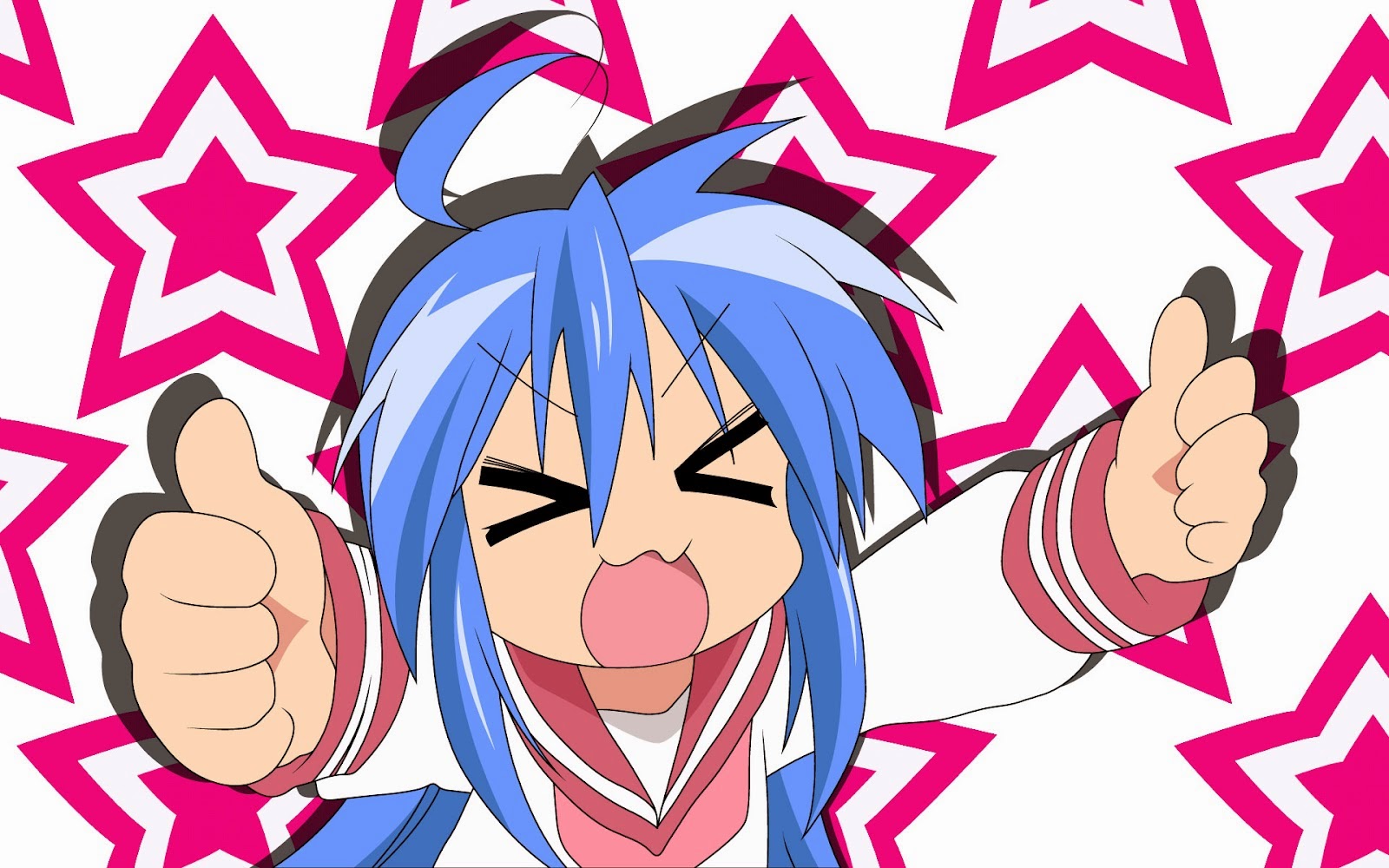 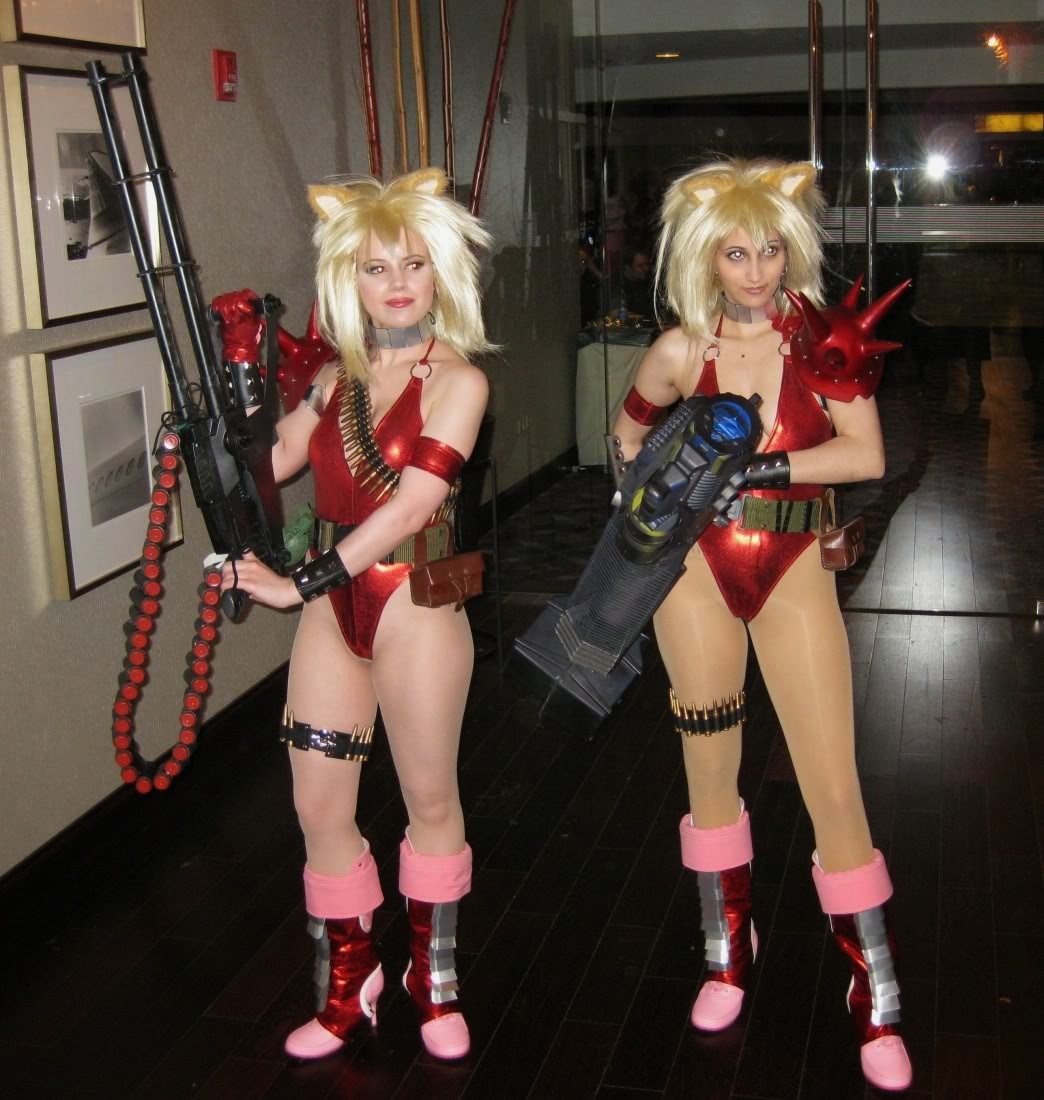 ANIME DESCRIPTIONS ARE BELOW -- So what was your favorite part of Anime Central 2014? Share your stories! --

Plot Summary: [Source: Wikipedia] Noragami literally means "Stray God." Hiyori Iki was a regular middle school student until she gets hit by a bus in order to save Yato's life. This incident causes her to transform into a half-phantom. Soon after she learns that Yato is a war god, and her life is never the same again.

Episode 7 "Uncertainty & Destiny": Hiyori's presence as a spirit is discovered by Kazuma, who chooses to keep this a secret from Bishamon, before telling Hiyori that if nothing is done about Yukine, Yato will die. Later that night, as Yato is helping out at a convenience store, Yukine is caught trying to steal some charity money. Just then, another phantom appears, and despite Nora's presence causing Yukine unease, Yato assures him that he is his regalia and manages to defeat the phantom with him.
Episode 8 "Over the Line": Yato and Yukine are called to Hiyori's school at the request of a bullied student, with Yato giving him a certain something to use. Whilst at the school, Yukine laments that he never had the chance to go to high school himself and make friends with others. The student is driven by a phantom to confront the bully using a knife Yato had given him, but he manages to hold himself back and disperse the phantom with his own will. Yukine, however, gives into his frustration and starts breaking the school's windows, causing Yato's blight to spread further. As Hiyori discovers this, she risks herself to try and bring him to Kofuku and Daikoku, getting blighted herself in the process. Kofuku and Daikoku shut them out with a borderline.

Plot Summary: [Source: Wikipedia] Long ago, human civilization had lived on the oceanfloor. However, there were many humans who wanted to live above the surface and they moved to land creating a fundamental separation between the two. After their school closes down, four middle school students from the sealand have to go to school on the mainland. This is about their lives as they adjust to a new environment and the relationships with each other.
Episode 8 "Beyond the Wavering Feelings": Hikari and Akari move to Itaru's house and after dinner, Itaru reaffirms his intention to have Akari's father and the rest of Shioshishio acknowledge their union. Miuna asks Hikari to help her look for a present to Akari and he calls the rest of his friends to accompany them to the city. At the train station, they encounter Tsumugu who later leads them around the city. They check stores around the city for an affordable necklace for Akari. In one of the stores, Chisaki and Hikari get left behind since the elevator was full. Chisaki uses this moment to discuss with Hikari his feelings for Manaka. Hikari claims that if Manaka chooses to be with Tsumugu, he will respect that. After choosing the present she intends to buy, Miuna asks her father for some extra money just to later discover that the necklace in question is sold out. Hikari and the others decides to help her search for some shells to craft a similar necklace instead. When Miuna finally gives the necklace to Akari, it starts snowing and Hikari recognizes that it is in fact saline snow, a phenomenon that supposedly only occurs underwater.
Episode 9 "Unknown Warmth": The adults of Shioshishio are assembled by Uroko who reveals that a catastrophe is coming. Meanwhile the students continue their preparations for the upcoming festival when Chisaki feels ill and Tsumugu takes her to the sea to restore her Ena. In the occasion, Tsumugu asks her if she has given up on Hikari and she decides to go home instead. Kaname accompanies her and they arrive at the village to be received by the adults carrying blue lanterns. Manaka follows soon after and when she arrives home, she is informed that from then on it is forbidden to return to the surface. In the next day Hikari learns that all of his friends from Shioshishio are absent from school and he returns to the village to find out why. Manaka informs him that they are forbidden to leave the village as a calamity is impending and expresses her will to support him. Despite knowing that Manaka only views him as a friend, Hikari does not resist the urge to embrace her and he flees after a surprised Manaka shoves him away. 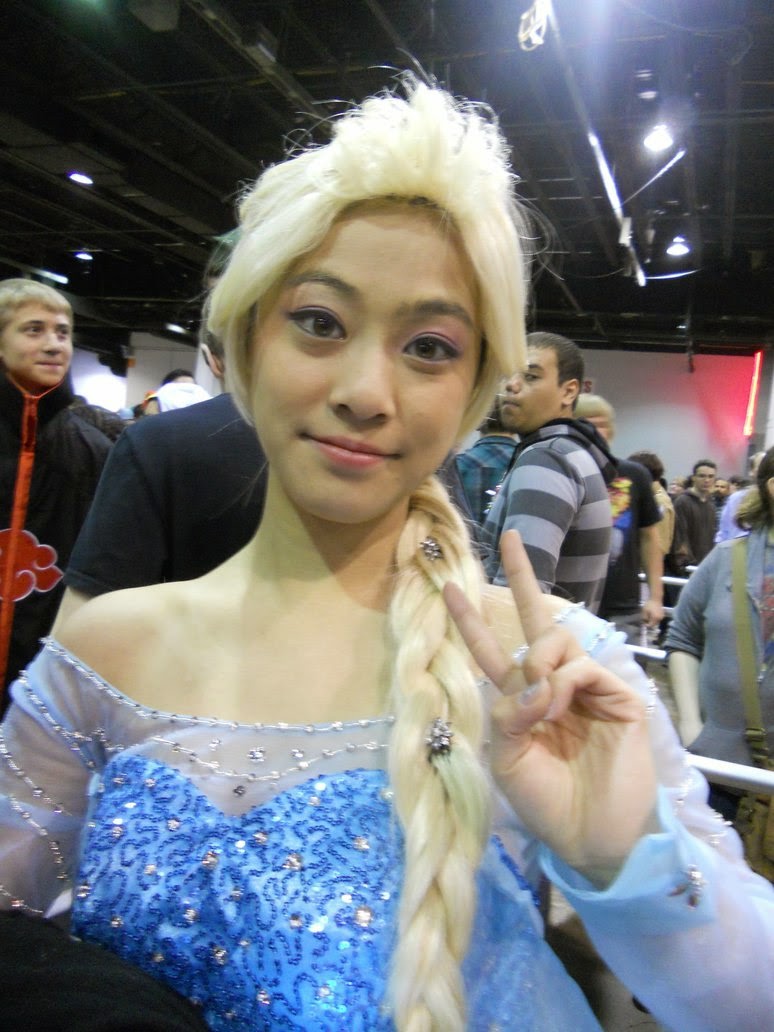 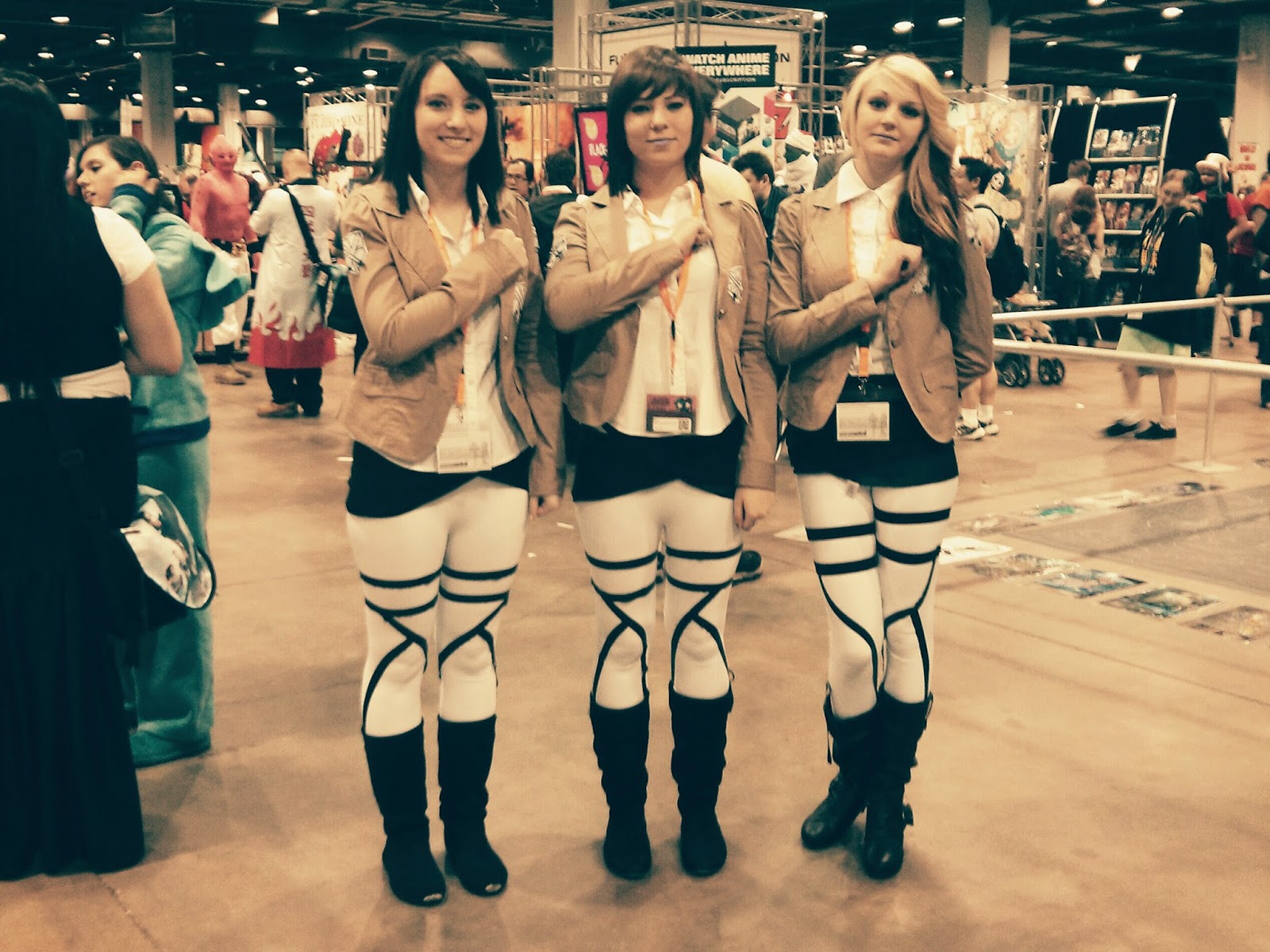 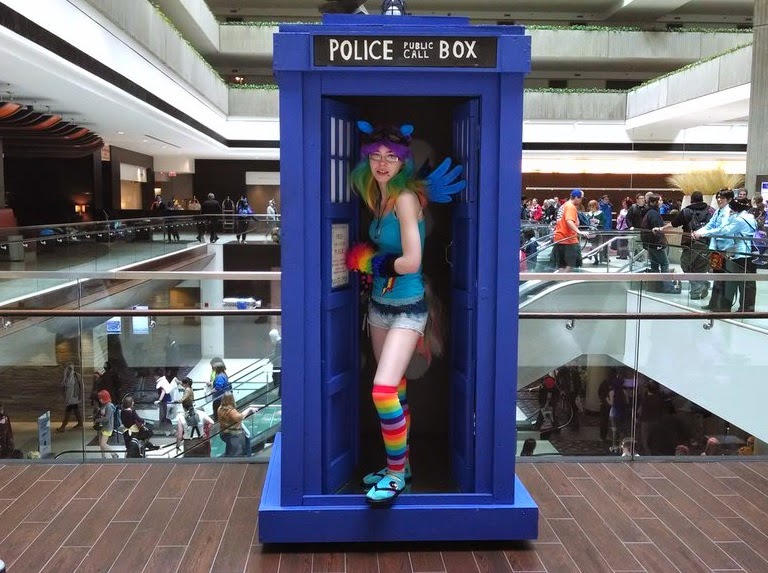 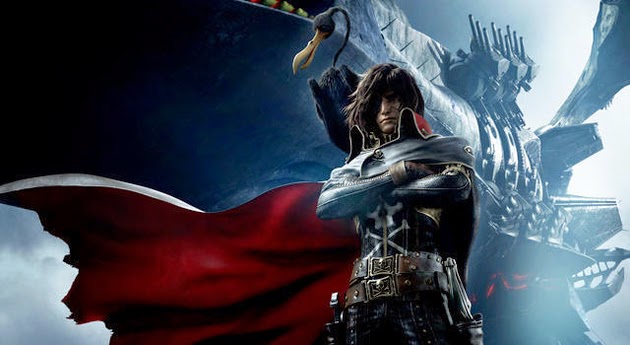 Space Pirate Captain Harlock
Plot Summary: [Source: Wikipedia] In the future, mankind has discovered a way to travel faster than light and has built colonies on thousands of planets. With humanity fading and the resources of the universe starting to dwindle, some five hundred billion humans began the long journey back home. The desire to repopulate Earth starts the so-called Home Coming War, until an authoritarian universal government by the name of the Gaia Sanction declares Earth a sacred planet, and thus forbidden to humanity. In this dying universe, the space pirate Captain Harlock travels with his immensely powerful flagship, the Arcadia, to fulfill a mysterious purpose. The young Yama, brother of the Fleet Commander Isola, is chosen to infiltrate the Arcadia's crew and discover the objective of the pirate captain.
Posted by anim8trix at 12:00 AM