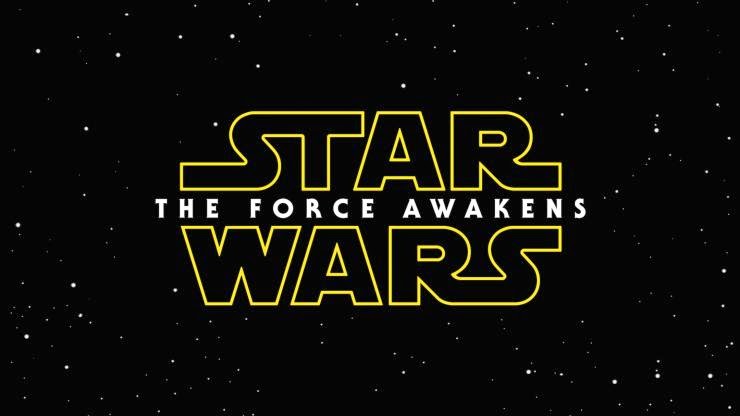 I N   N E W   'T R A D I N G   C A R D S'
Producer Kathleen Kennedy and director J.J. Abrams unveiled a series of throwback trading card mockups collecting images from the trailer, all designed to look like the classic Topps trading cards released in conjunction with the original Star Wars back in 1977, and within the captions of those cards are the names of each new character from the Force Awakens teaser. John Boyega, the sweaty, panicked man in Stormtrooper armor who appeared in the trailer's first shot, is named Finn. Daisy Ridley, the young woman who took off on a speeder bike, is named Rey. That chirping ball Droid who's become an internet meme over the past couple of weeks is BB-8. Oscar Isaac, who we saw piloting an X-Wing in formation, gets a first and a last name: Poe Dameron. And of course, the black-clad figure with the lightsaber that launched a thousand thinkpieces is also named: Kylo Ren. 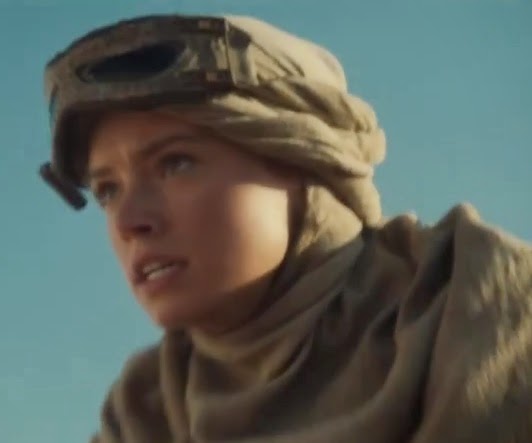 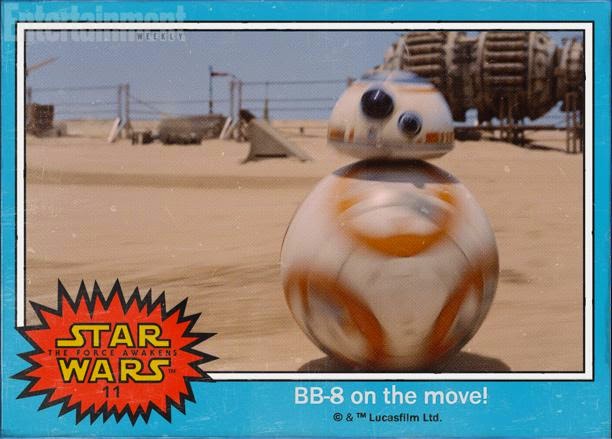 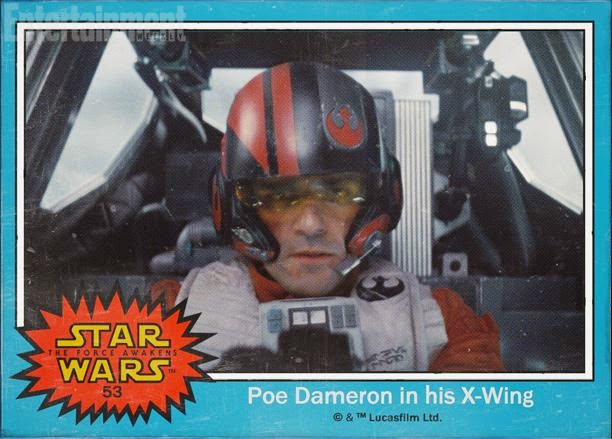 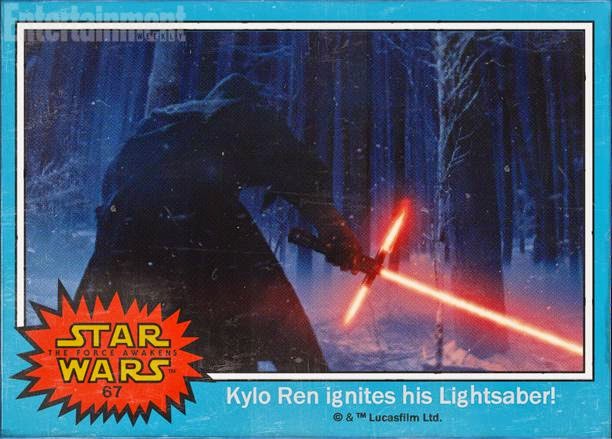 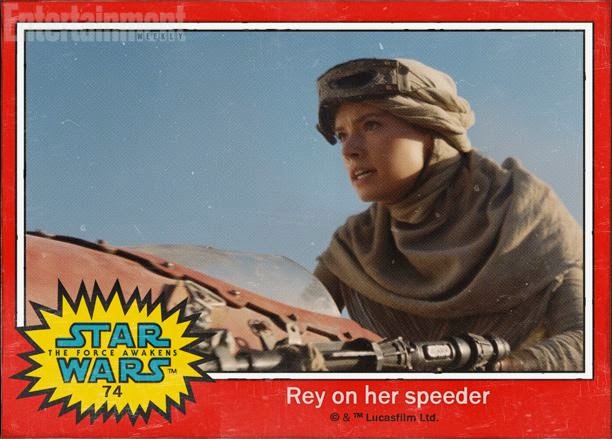 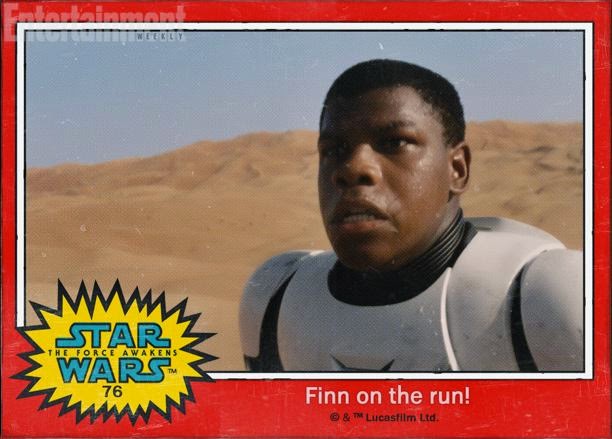 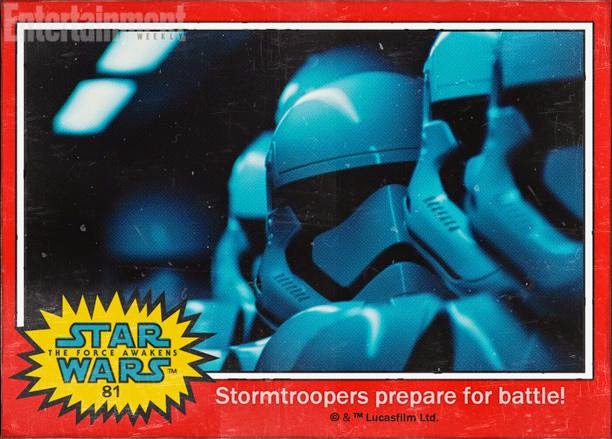 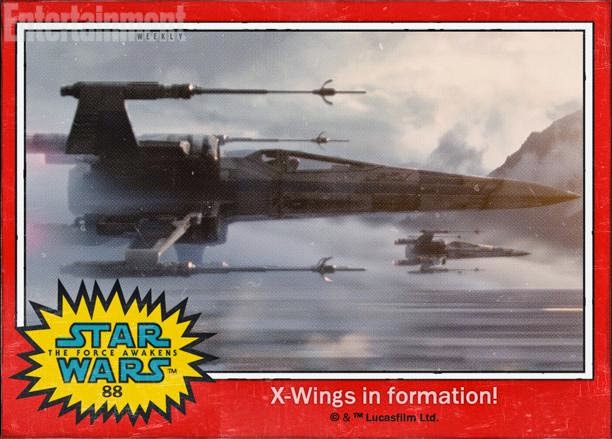 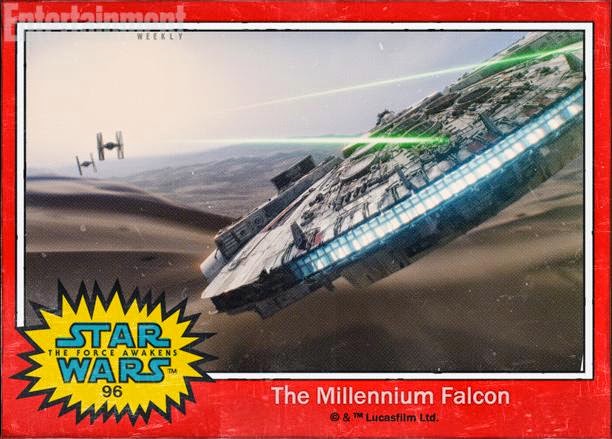