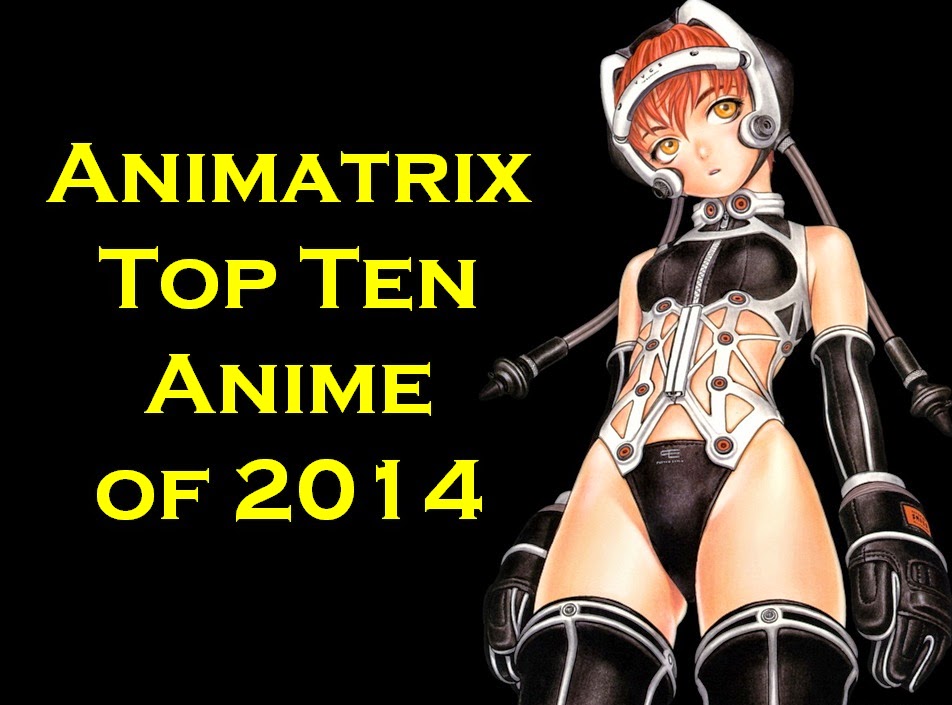 [by anim8trix] 2014 has been a crowded year for anime. Many of which stand out far above the rest. For those to qualify for my personal Top Ten List of 2014, they had to excel in many levels, such as animation, design, direction, music, story, characters, etc. But most of all, they had to stir the emotions, fill the mind with new, interesting (even controversial) ideas, and even put a different spin on familiar things. Some may be inspiring. Others may push the boundaries of imagination. But for all of these on my Top Ten List, I would highly recommend to anyone both old and new fans alike. This is what anime is all about!

4. Hitsugi no Chaika (The Coffin Princess)

2. Brynhildr in the Darkness

1. Aldnoah Zero
Over the years there have been countless anime about giant robots and the teenagers who pilot them, and somehow the Japanese continue to make each show different and fascinating at the same time. Aldnoah Zero puts a new spin on the typical alien invasion/giant mecha tale with interesting characters and a intriguing plot line.