There's a need for speed in Cars 3 Trailer 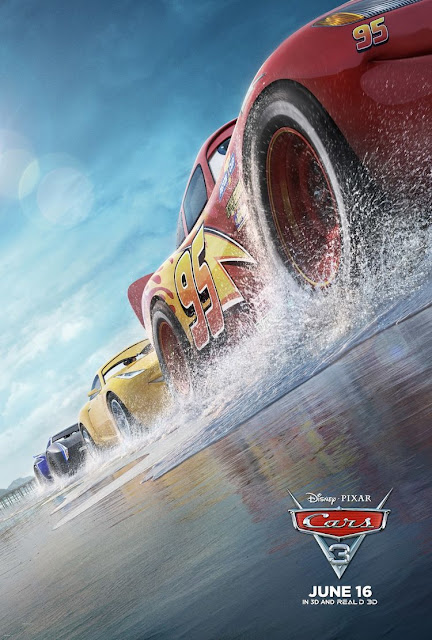 Alongside everyone's favorite #95 racing car, the movie directed by Brian Fee (Cars 3 is actually Fee's first directing gig but dude is pretty familiar with the franchise, having worked as a storyboard artist on Cars and Cars 2) will also see the return of fan favorites Mater (Larry the Cable Guy), Sally Carrera (Bonnie Hunt) and Ramone (Cheech Marin).

Cars 3 will also have new players racing cars in the form of Jackson Storm (voiced by Armie Hammer) and Cruz Ramirez (Cristela Alonzo). It’s almost hard to believe it’s been six years since we last saw the gang in Cars 2 and I may have gotten a tad emotional (okay, a lot) watching the new trailer. Check out the official synopsis before racing to the finish line:

Blindsided by a new generation of blazing-fast racers, the legendary Lightning McQueen (voice of Owen Wilson) is suddenly pushed out of the sport he loves. To get back in the game, he will need the help of an eager young race technician, Cruz Ramirez, with her own plan to win, plus inspiration from the late Fabulous Hudson Hornet and a few unexpected turns. Proving that #95 isn’t through yet will test the heart of a champion on Piston Cup Racing’s biggest stage!