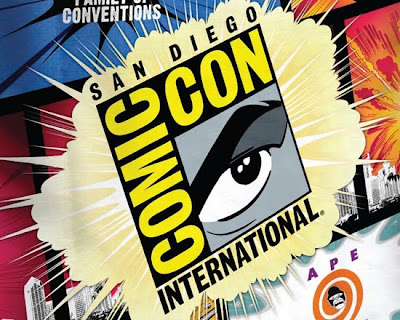 [Source: Blastr.com] If you've ever tried to make it across the main floor during the San Diego Comic-Con—which is something like Times Square at midnight on New Year's Eve, except more chaotic—you know one of the biggest bottlenecks is around the Warner Brothers booth, where free bags are handed out that are so large you could carry small (and not-so-small) children in them.


We're hoping those crowds might be alleviated a bit this year, since Comic-Con has decided to make the Warner Brothers bags the official bags of the convention and all attendees will receive one when they sign in.
Check out the bags for The Big Bang Theory, Chuck, Fringe, Nikita, The Vampire Diaries, Batman: The Brave and the Bold, The Looney Tunes Show, Scooby-Doo!, Clash of the TitansBrightest Day—plus the official Comic-Con promo they'll all share—below.
Strangely, what you won't see below is the bag promoting Human Target, which Warner Brothers has mysterious held back. (Sounds like a case for Christopher Chance to us!)
Which one do you want the most? 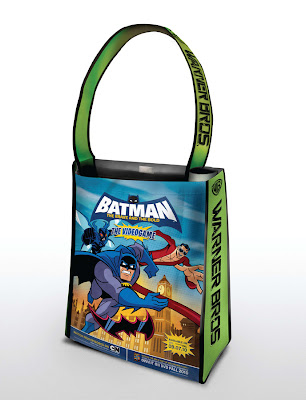 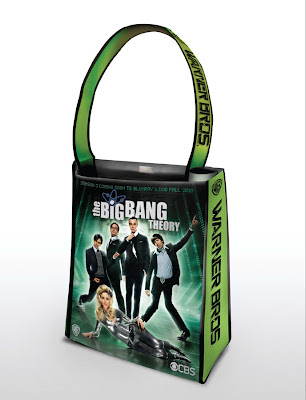 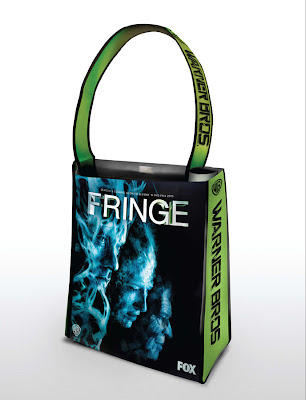 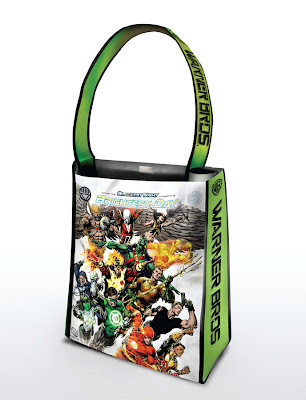 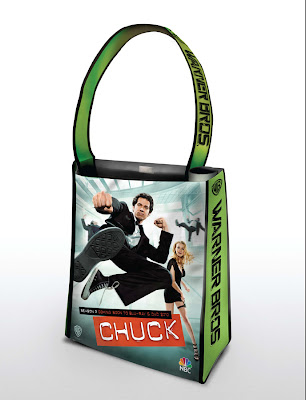 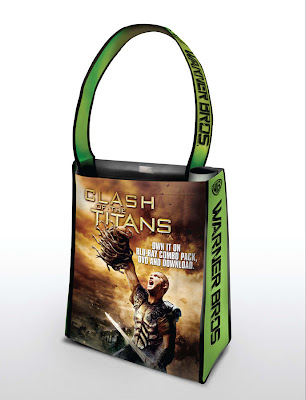 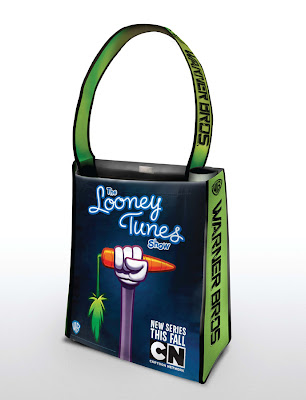 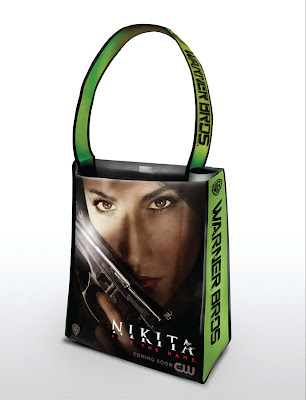 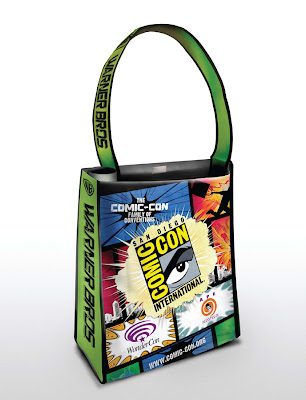 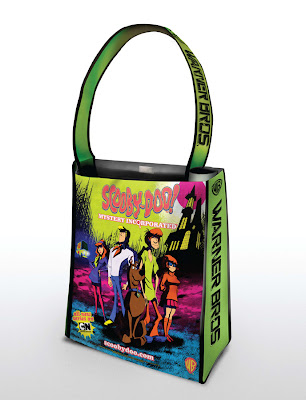 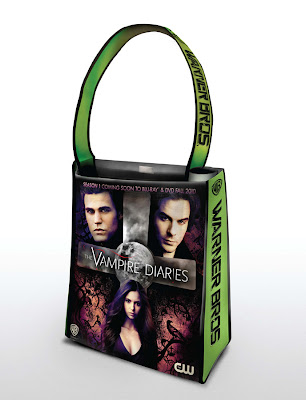 Email ThisBlogThis!Share to TwitterShare to FacebookShare to Pinterest
Labels: Comic-con