Mech For Sale on Amazon 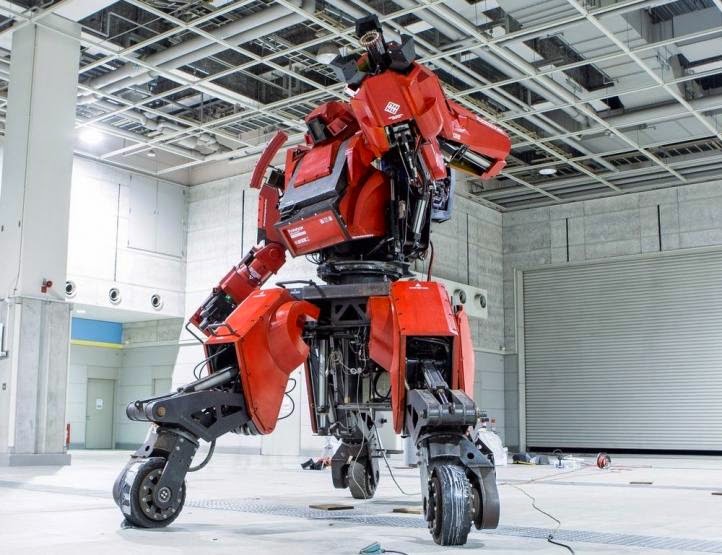 There's a functional $1 million
mech robot for sale on Amazon
[Source: TheVerge] Bloomberg Businessweek journalist Brad Stone billed Amazon as "The Everything Store" in his 2013 book about the company. Now, here's irrefutable proof: if you have ¥120,000,000 (about $1,020,000) handy, you can currently buy a rideable mech robot through Amazon Japan.

The robot is Kuratas, a passion project of Japanese blacksmith Kogoro Kurata that has been in development for several years. It's 3.8 meters (12.5 feet) tall, weighs 5 tons, and should be able to scare the snot out of entire towns with aplomb. (Kurata bills the machine as a "toy," but that seems like a liberal use of the term.) Its terrifying BB Gatling gun can rattle off 6,000 rounds per minute, set to trigger when the pilot smiles.

There are a few disclaimers with the Kuratas: it's not available for discounted shipping through Amazon Prime, seemingly. It also doesn't come with the arms, which are available separately. You arguably don't need the arms if you just want to tool around in a giant mech bot — but if you're going to spend a million dollars on this thing, you might as well go all-in. 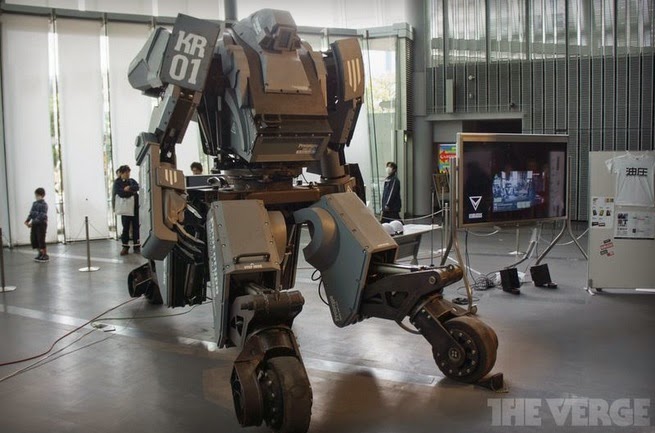