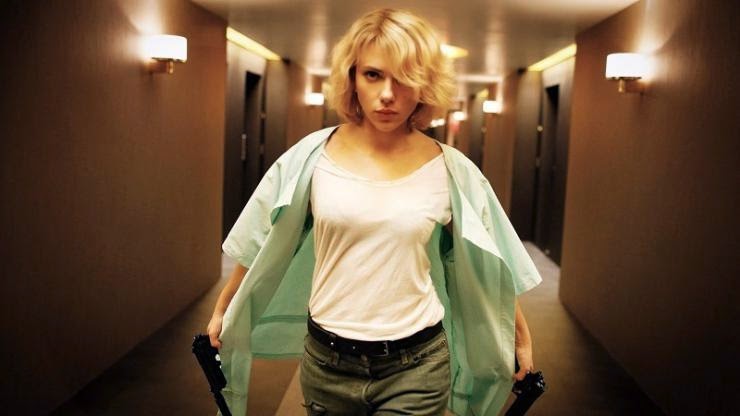 
Back in October, it was reported that Johansson had been offered the lead role, but at the time the actress had yet to say yes. Now it looks like it’s finally a done deal. Thanks to her high-profile role as Black Widow in many a Marvel flick and her recent turn as the title character in last year’s Lucy, the actress has proven she can be quite the bankable action star. As for what she'll be up to in Ghost in the Shell, here's your one-line synopsis:

The story follows the exploits of a member of a covert ops unit of the Japanese National Public Safety Commission that specializes in fighting technology-related crime.

Rupert Sanders (Snow White and the Huntsman) will helm the film, which was penned by Bill Wheeler.  Avi Arad and Steven Paul will be producing, with Paramount having the option to come on board as co-producer. DreamWorks and Steven Spielberg, who's been a longtime fan of the original, will oversee production.

Below is a cosplay pic of what we may be seeing in the live-action movie: 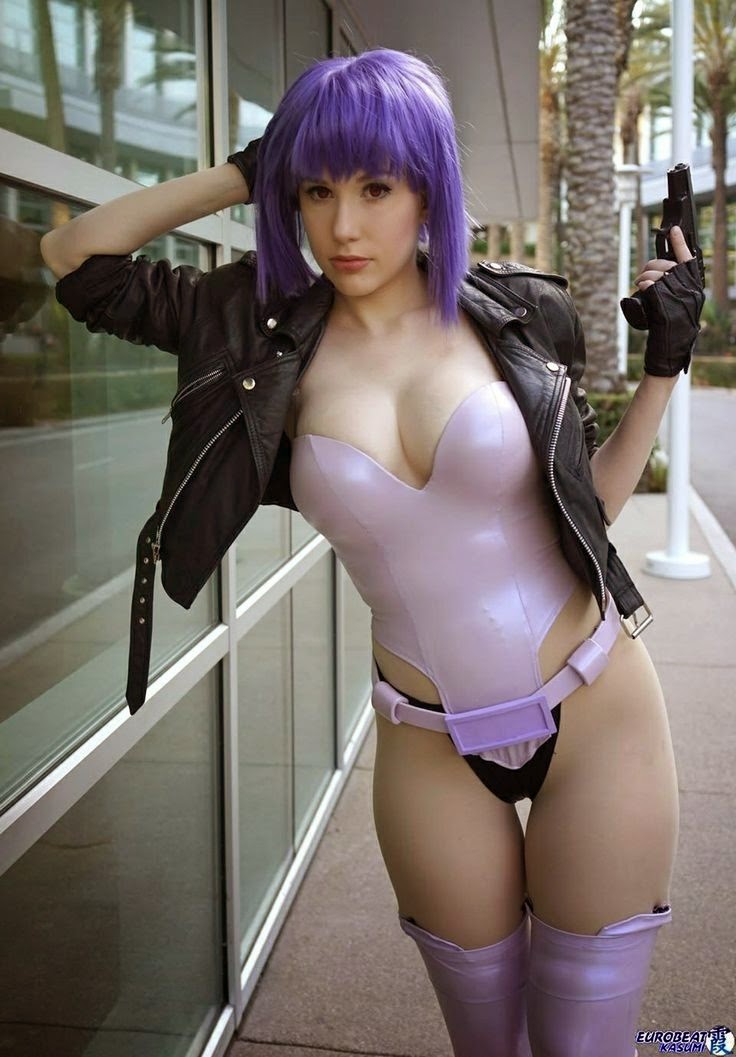