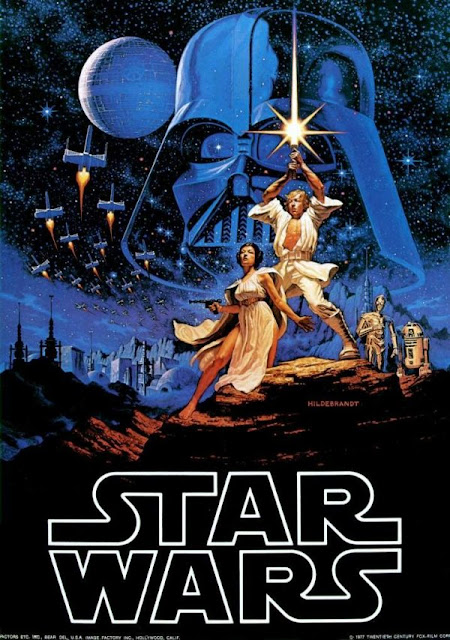 S T A R   W A R S
Celebrates 40th Anniversary
On May 25, 1977 “Star Wars” opened in 32 US screens including the legendary Mann’s Chinese Theater in Hollywood, California. Director George Lucas built a brand based off a story of triumph over evil and of a hero’s tragic fall and eventual redemption. The movie soon became a phenomenon and an important part of pop culture. Four decades later it continues to enthrall audiences all over the world. 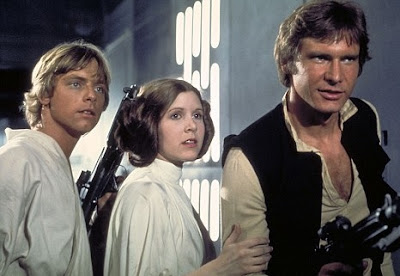 Next up is ”Star Wars: The Last Jedi.” The sequel begins where “The Force Awakens” left off, with Rey (Ridley) meeting Luke on a remote island, filmed off the coast of Ireland. Some shots in the trailer also suggested Skywalker training Rey on the island. In “The Force Awakens,” Adam Driver’s Kylo Ren has turned to the dark side after being tutored by Luke.
Written and directed by Rian Johnson, the “Star Wars” sequel will follow J.J. Abrams’ box-office smash “The Force Awakens.”

It will be Carrie Fisher’s last appearance in the core “Star Wars” films that follow the saga of the Skywalker family.

“The Last Jedi” is due in theaters December 15.