In a world where an epidemic of the Gastrea Virus
has decimated most of the population...
BLACK BULLET

After 10 years of torment and tragedy,
mankind has finally found the means
to counter the threat of the Gastrea... 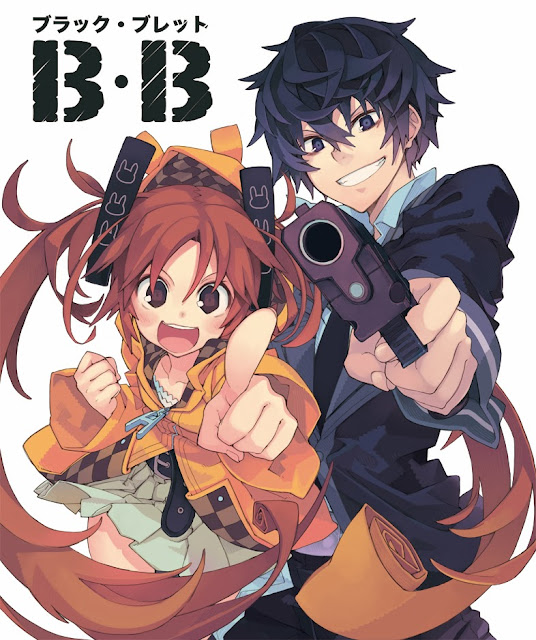 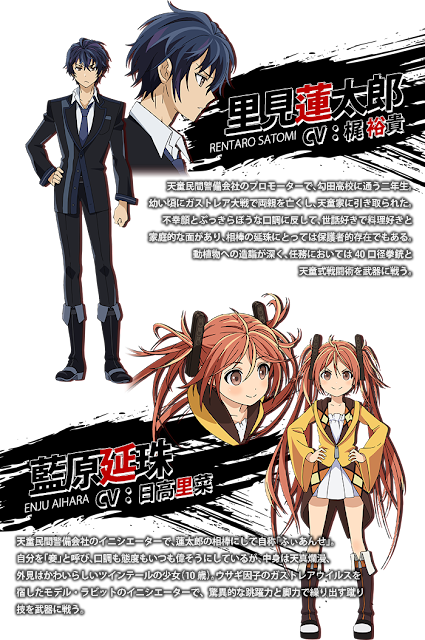 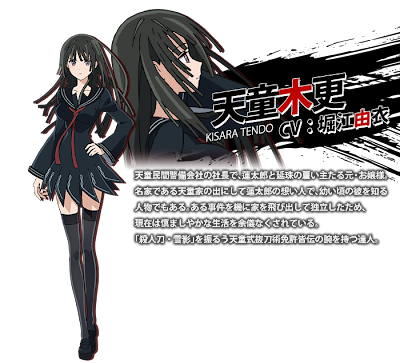 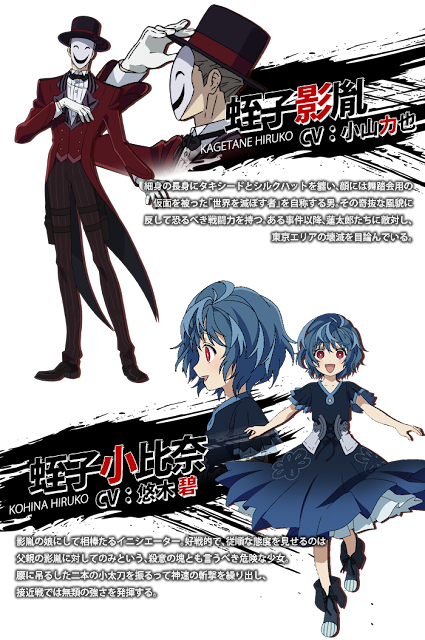