First look at the new Supergirl in full costume 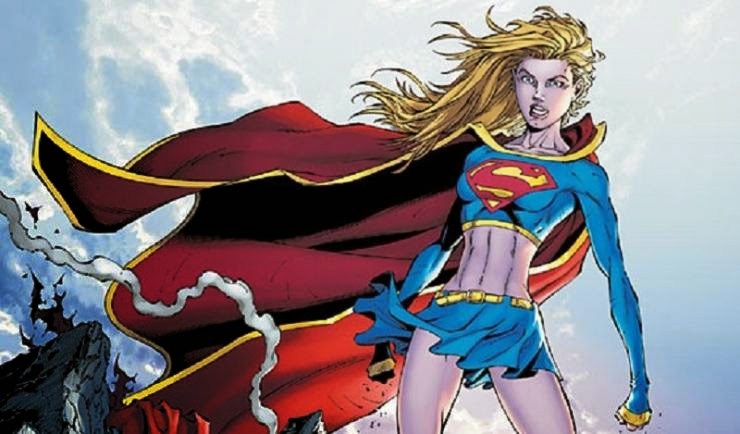 L  I  V  E  -  A  C  T  I  O  N
S U P E R G I R L
[Source: blastr.com] Earlier this week, CBS began production on their live-action Supergirl pilot. We knew it would only a matter of time before set photos started to surface. Luckily, the network beat the paparazzi to the punch. They've released two official photos of Melissa Benoist (Glee) in full costume as Kara Zor-El, aka Supergirl.

Supergirl's costume has a lot in common with that of its superhero predecessors Arrow and The Flash, the most notable being Colleen Atwood. She's the Oscar-winning costume designer (Chicago, Memoirs of a Geisha, Alice in Wonderland) who's responsible for all three of their modernized looks. For the most part, Atwood has stuck with Supergirl's original digs, just slightly altering the color and fit.

“In designing Supergirl, I wanted to embrace the past, but more importantly, thrust her into the street-style action hero of today," Atwood said in a statement. It also looks as if Atwood took a page out of Man of Steel's book. Kara and Clark's suits are very much in sync. This definitely isn't Smallville's take on the character.

Check out the photos below: 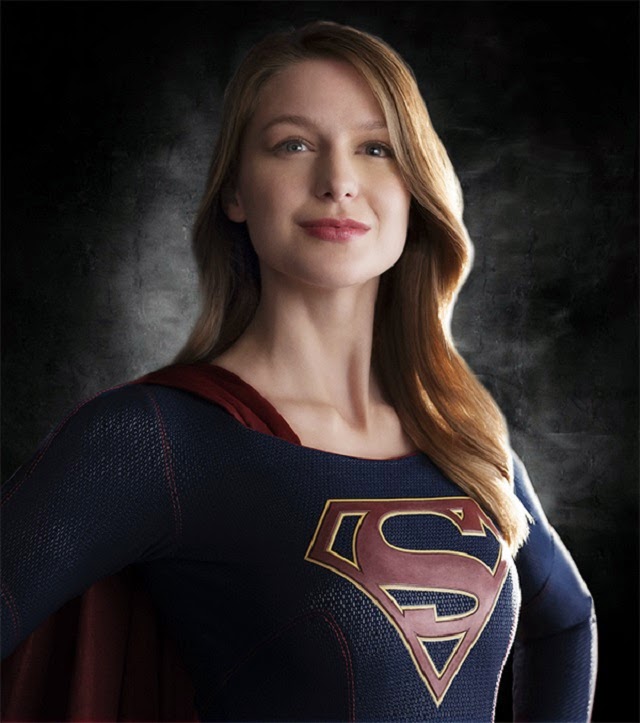 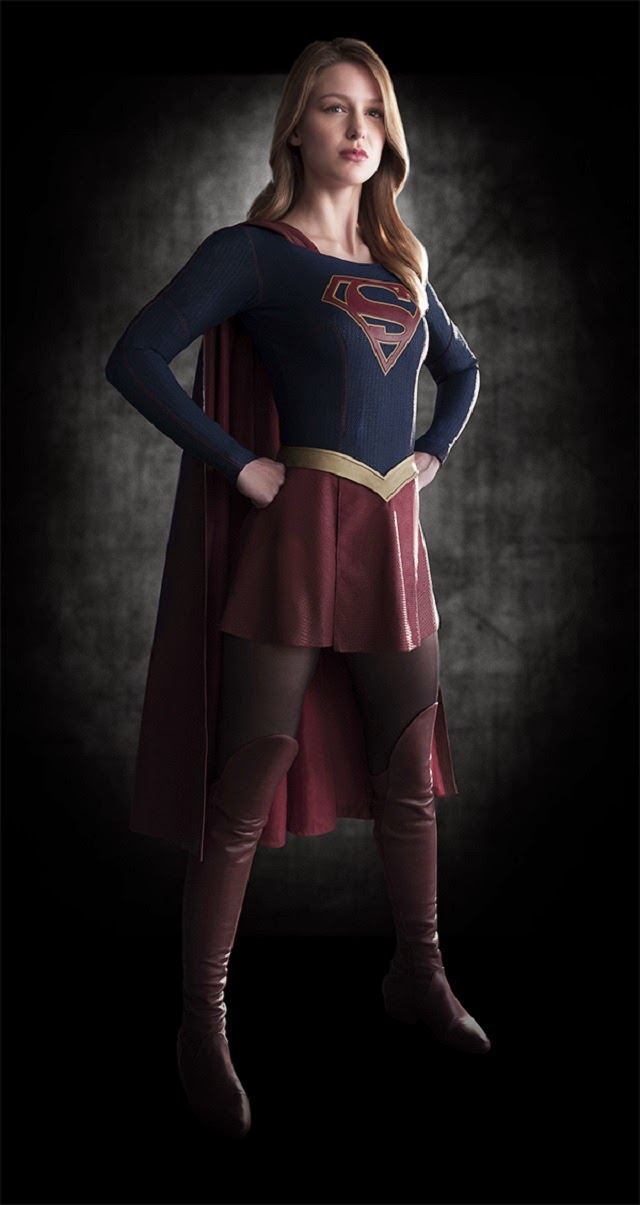