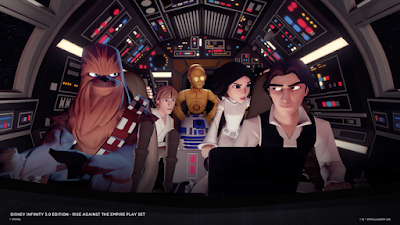 Non-stop, action-packed adventure awaits players as they explore open world planets like Tatooine on foot or on a Bantha, take down AT-AT walkers aboard a snowspeeder on Hoth, out-maneuver stormtroopers on a speeder bike on Endor, and partake in epic space battles in an X-wing starfighter to destroy the Death Star.

The Star Wars Rise Against the Empire Play Set includes Luke Skywalker and Princess Leia Organa figures. Han Solo, Chewbacca and Darth Vader will be available and sold separately.
Two additional Star Wars Play Sets will be available for Disney Infinity 3.0 Edition this holiday, including Star Wars™ Twilight of the Republic and Star Wars™ The Force Awakens. In addition, players will be able to unlock the ability for all Star Wars characters to play inside all of the Star Wars Play Sets, as well as in the newly enhanced Toy Box, along with all characters previously released for Disney Infinity. 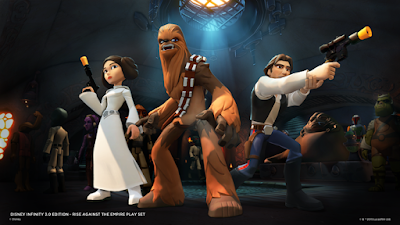 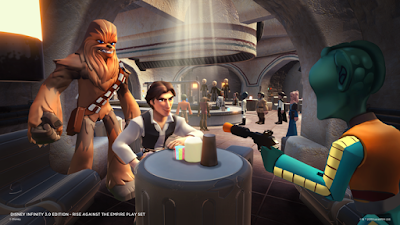 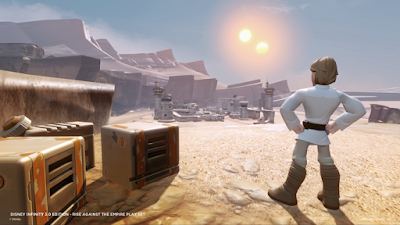 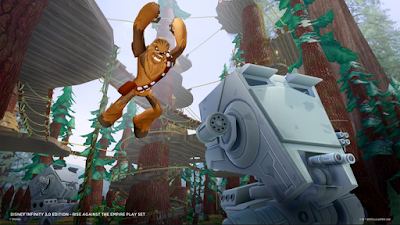 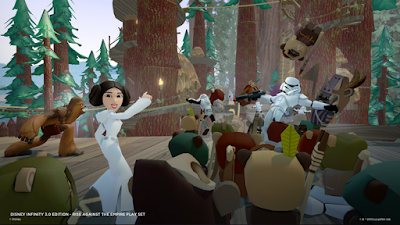 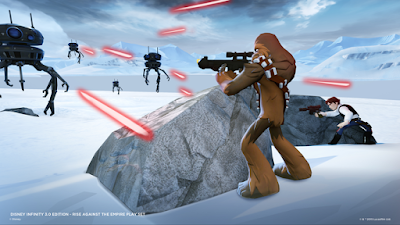 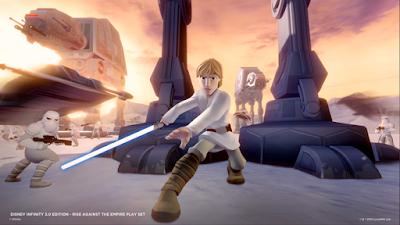 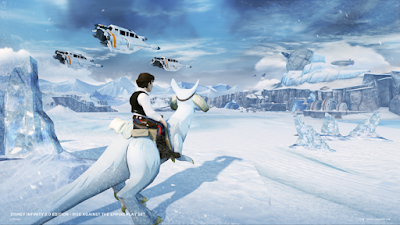 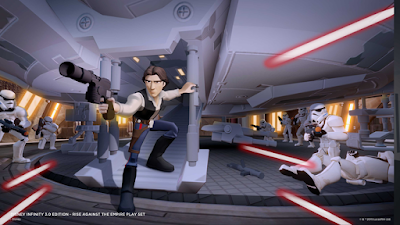 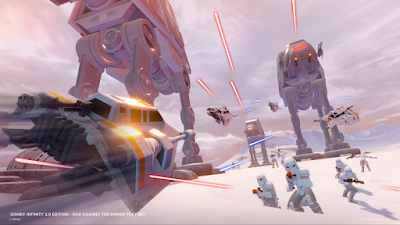 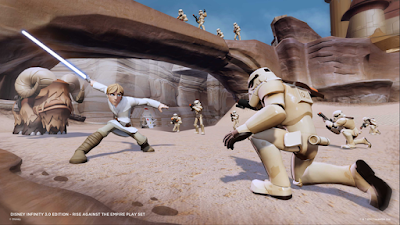 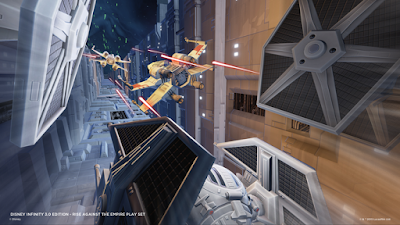 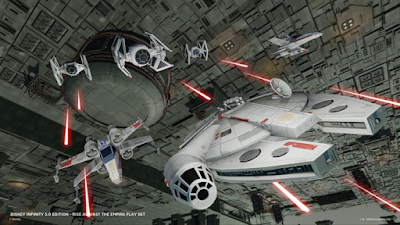 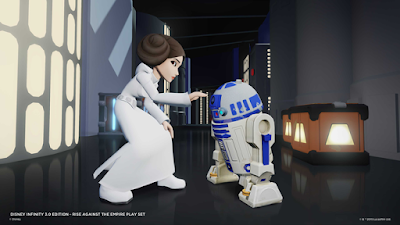 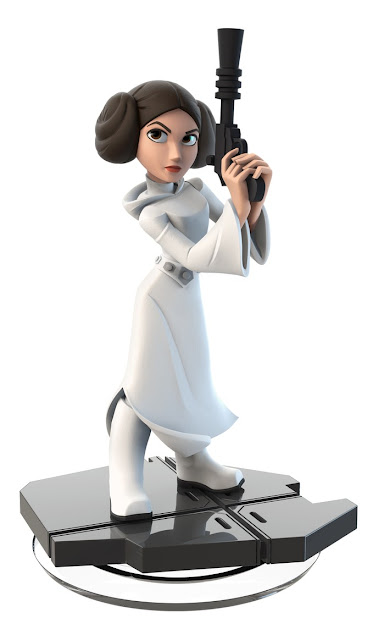 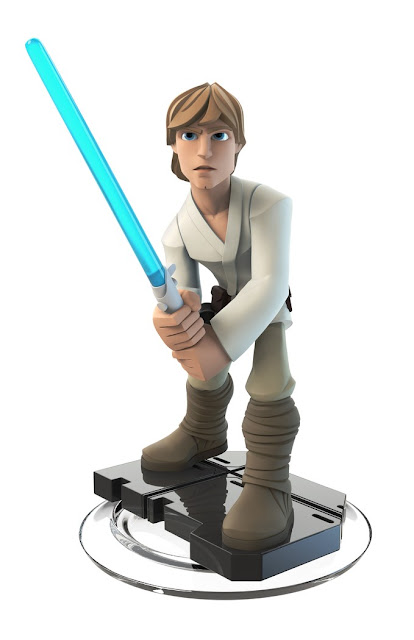 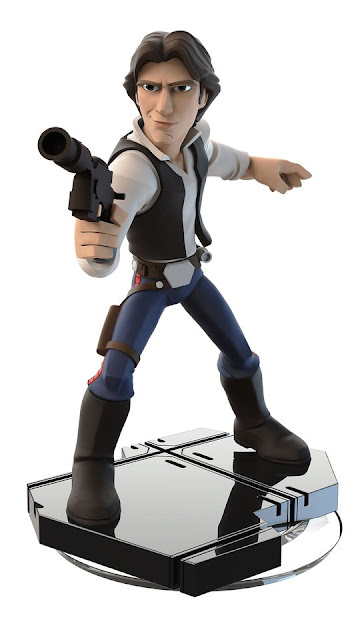 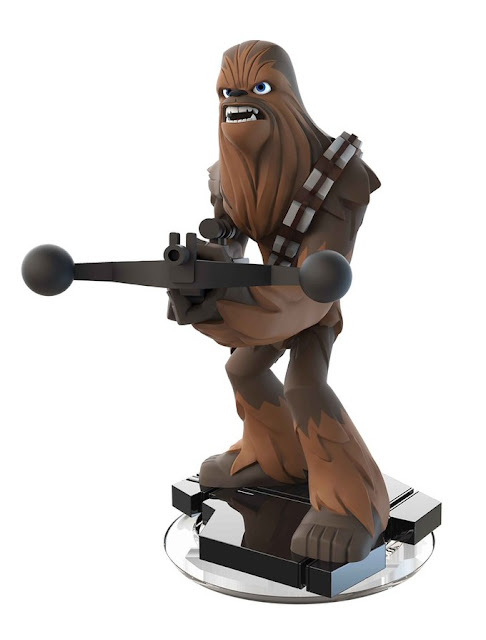 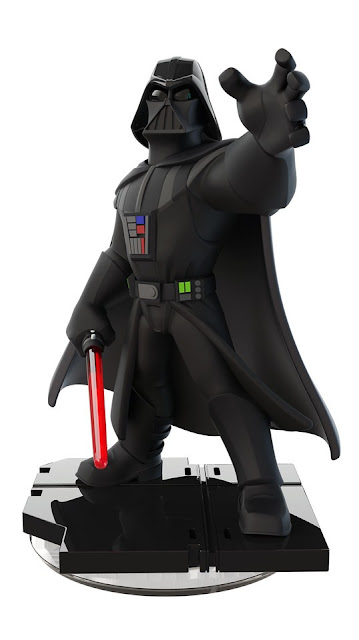 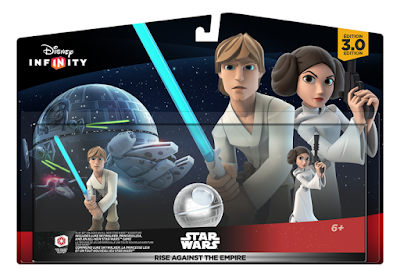