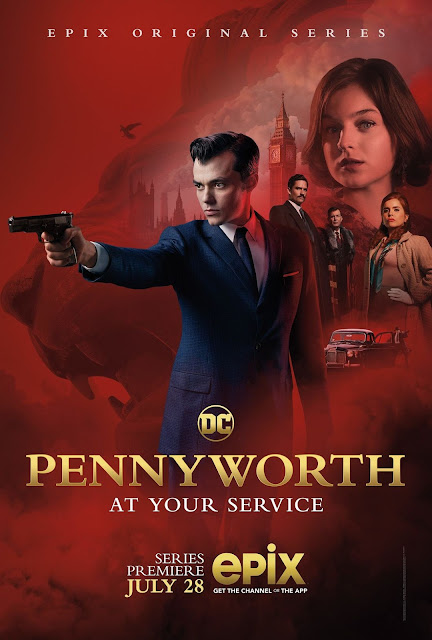 Pennyworth – Coming Summer 2019 only on EPIX
Watch on EPIX. Get the channel or get the app: https://www.epix.com/get-epix