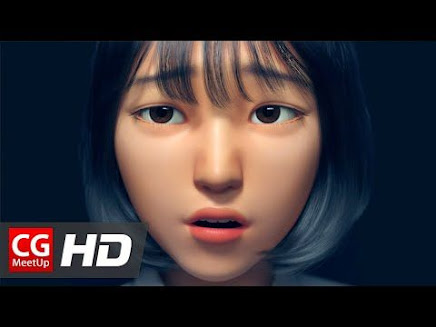 "Shim Chung" by Kepler Studio
Based on the traditional story of the same name. The story of Shim Chung, the daughter of a poor blind farmer. The peasant signs a deal with a monk to deliver 300 sacks of rice in return of his sight, but is unable to deliver the goods. Shim Chung agrees to be sacrificed to the God of the Sea on behalf of sailors who need to appease the deity. She is thrown into the sea and meets the god who praises her for her filial piety. Shim Chong returns to the surface inside a giant lotus that fishermen take to the king of the land. The king falls in love with her and helps her find her desperate father who has gone missing by organizing a feast for all the blind people in the kingdom. 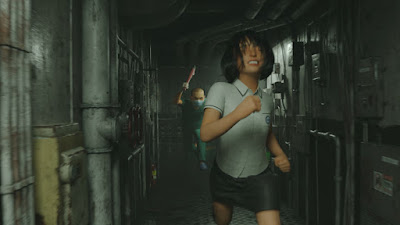 ▶ Watch the dramatic animated short film
Posted by anim8trix at 12:00 AM