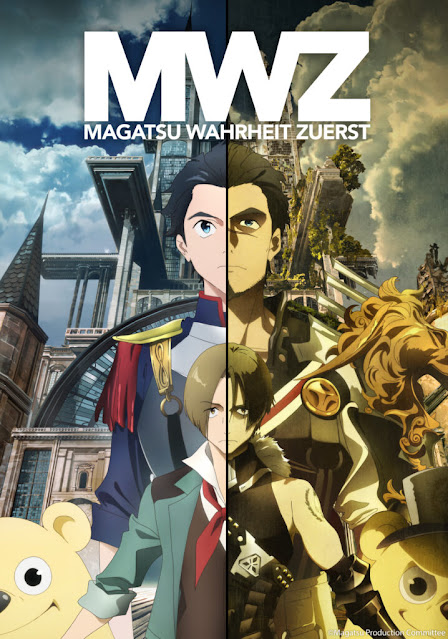 MAGATSU WAHRHEIT ZUERST
Magatsu Wahrheit Zuerst (Japanese: 禍つヴァールハイト, Hepburn: Magatsu Vāruhaito, transl. "Evil Truth") is a smartphone massively multiplayer online role-playing game developed and published by KLab. The game is powered by Unity, and was available for Android and iOS on April 23, 2019 in Japan. An anime television series adaptation produced by Yokohama Animation Laboratory premiered on October 13, 2020.
▶ Watch the Trailer
Posted by anim8trix at 12:00 AM