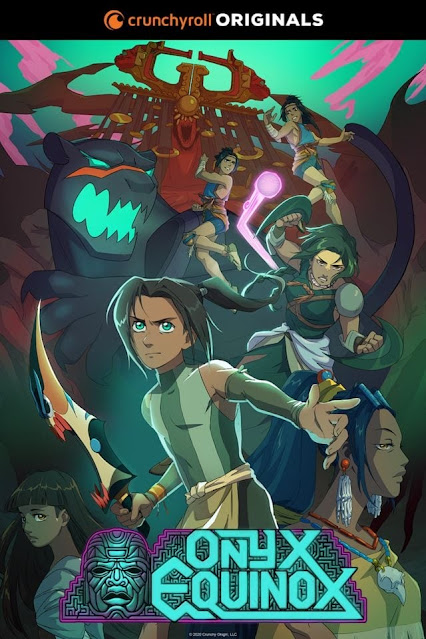 ONYX EQUINOX
The Aztec god of the underworld, Mictlantecuhtli, has began stealing blood sacrifices from the other gods, culminating in a Zapotec city being leveled. To these ends, Quetzalcoatl decides to close the gates to the underworld, but can't due to said gates being made of obsidian, which is toxic against the gods. So instead he makes a bet with Tezcatlipoca: he will find a human, "the lowest of the low", and crown one his champion so he or she will close the gates before the equinox, when Tezcatlipoca will kill off humanity. Tezcatlipoca agrees to the bet, but sends the god Yaotl so Quetzalcoatl doesn't cheat. 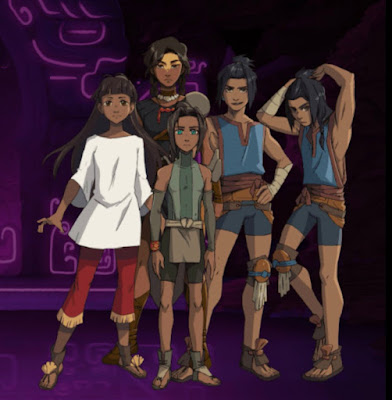