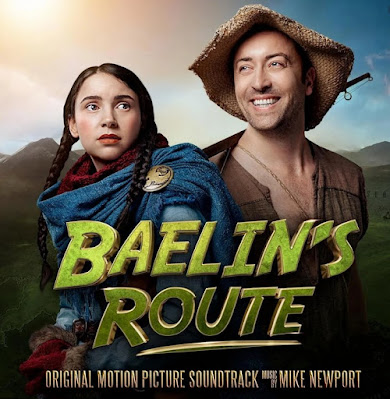 Baelin's Route
"This low-budget film is surprising good! Beautiful music and majestic scenes. Baelin's Route hits all the right steps."
- anim8trix
Baelin (Rowan Bettjeman), a simple background NPC in the video game 'Skycraft' has been walking the same route for as long as he can remember. However, his peaceful (and mindless) routine is violently shaken as a short-tempered Adventurer (Ben Van Lier) drags him off his path and into a dangerous quest to escort a mysterious NPC girl named Willow (Phoenix Cross) across the harsh world of Azerim.
▶ Watch the Short Film
Posted by anim8trix at 12:00 AM