Coming to Netflix this Fall -- "ARCANE" 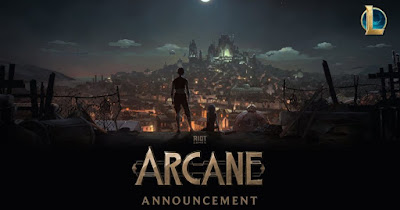 ARCANE
From the creators of League of Legends comes a new animated series, Arcane. Set in the utopian region of Piltover and the oppressed underground of Zaun, the story follows the origins of two iconic League champions-and the power that will tear them apart. 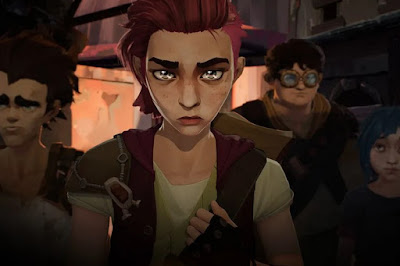 We still don’t know much about the show (you can get an all-too-brief taste in the teaser above), but it’s part of a big push from Riot to expand League beyond just the core strategy game. So far, that’s included comic books, a digital card game, a mobile spinoff, and even an ancient board game. An animated series also makes sense given Riot’s long history with short cinematics.

Arcane also fits into Netflix’s recent strategy of tapping into the worlds of video games for new shows and movies. Outside of the blockbuster success of The Witcher, there’s also a new season of Castlevania coming later this month, an upcoming Tomb Raider anime, and even League’s biggest rival, Dota 2, has its own show. 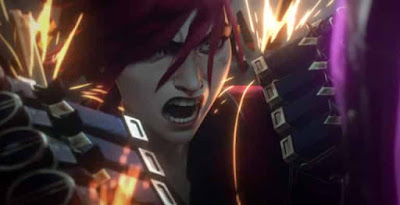