Let's Go Into That Creepy Ol' House For No Reason! 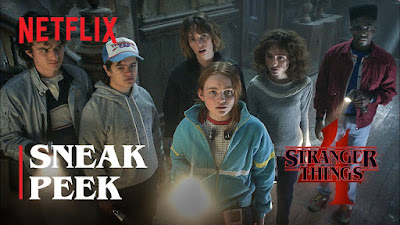