Return to The Owl House for its FINAL Season! 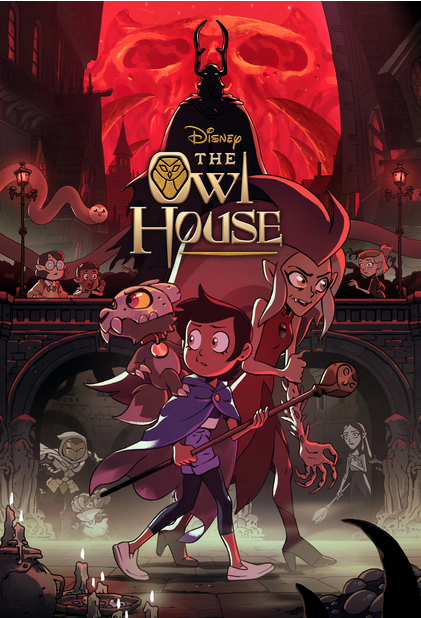 THE OWL HOUSE - Season 3
After months of trying, Luz and her friends make a
daring attempt to return to the Demon Realm.
▶ Watch the full episode of The Owl House Season 3 Episode 1
Luz, a self-assured teenage human girl, accidentally stumbles upon a portal to a magical new world where she befriends a rebellious witch, Eda, and an adorably tiny warrior, King. Despite not having magical abilities, Luz pursues her dream of becoming a witch by serving as Eda's apprentice at the Owl House and ultimately finds a new family in an unlikely setting.
The third and final season of The Owl House was greenlit on May 17, 2021, ahead of the second season premiere. According to creator Dana Terrace, this season would serve as the final season, and will consist of three 44-minute specials. It premiered on October 15, 2022. The final two specials will premiere at some point in 2023.
Posted by anim8trix at 12:00 AM