Return to the Quantum Realm! 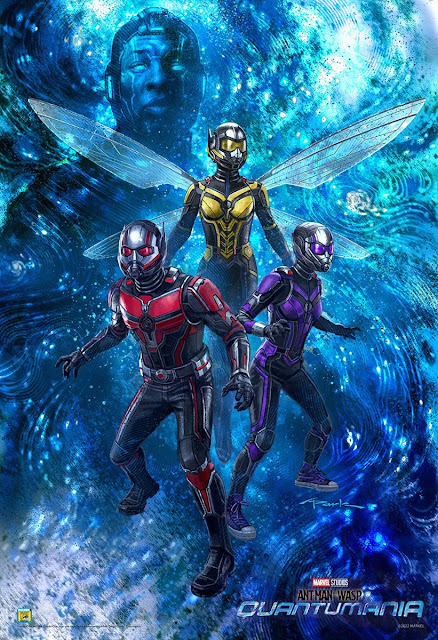 Ant-Man and the Wasp
QUANTUMANIA
This February, enter the Quantum Realm. Watch the brand-new trailer for Marvel Studios’ Ant-Man and the Wasp: Quantumania, only in theaters February 17, 2023.
Scott Lang and Hope Van Dyne, along with Hank Pym and Janet Van Dyne, explore the Quantum Realm, where they interact with strange creatures and embark on an adventure that goes beyond the limits of what they thought was possible.
▶ Watch the Trailer
Posted by anim8trix at 12:00 AM