'The Boys' have spawned a New Generation... 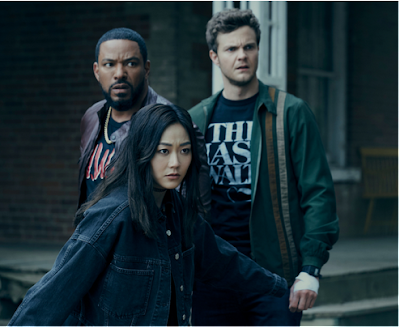