FROM UP ON POPPY HILL - U.S. release poster 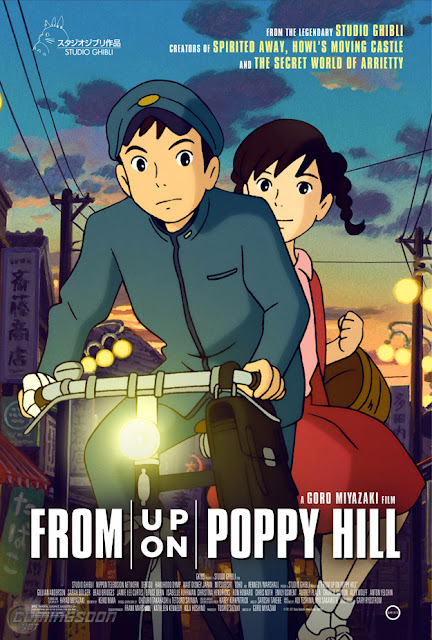